Soun An Accidental Killer Versus Elomoso, A Serial Killer 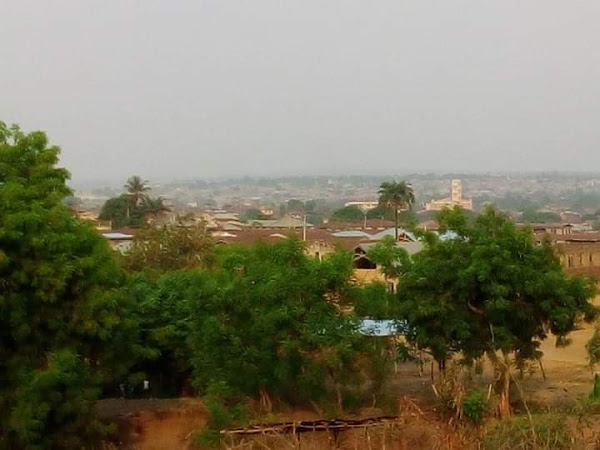 There is no gainsaying that Igbon town, a suburb of Ogbomoso pre - exist the present day bigger city. Same way Ijaye along Iseyin Road from Moniya pre - exists before Ibadan.
Igbon surrounded by thick green tropical forest in those days was headed by the Olugbon. The old Oyo Empire with headquarters in old Oyo Ile, where the Alaafin call the shots is the power and ruler all these settlements and town in Oyo empire submit and pay allegiance and homage to. Igbon settlement inclusive. 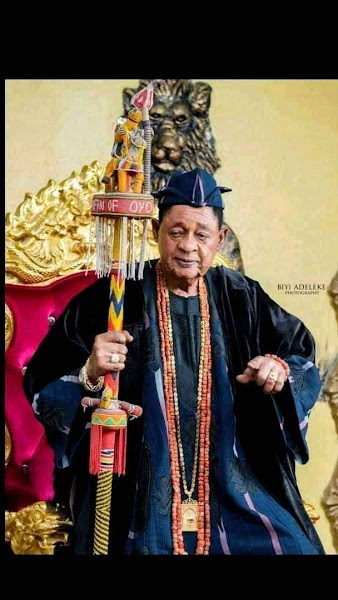 Late Lamidi Adeyemi was a modern day Alaafin in Oyo
And people from all walk of life came to sojourn to farm, trade and to hunt big games in the thick rich tropical forest of Igbon. Soun Ogunlola all the way from Nupe(Ibariba land)ncame like others to sojourn in Igbon but choose hunting as his mainstay, while his wife of Ekiti ancestry settled for a trade in the local millet brew - "burukutu" Soun Ogunlola was not just an ordinary hunter but was well versed and versatile in diablical metaphysics. There were different versions of the actual one thing that led to another, but an Ijesa man who also came to sojourn in Igbon to trade in textiles had a brawl with Soun and died ACCIDENTY in the process. A situation all fair thinking and reasoning men knew was accidental and NOT INTENTIONAL. But accidental or not accidental, all eyes were now on Soun Ogunlola as a killer and justice must take it's course. 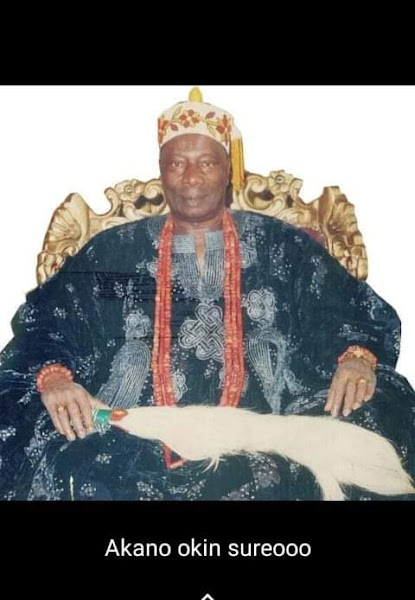 Same goes for Late Jimoh Oyewumi Ajagungbade II, who ruled Ogbomosho for decades before joining his ancestors
Cases like this are refered to Oyo the head headquarters of Oyo empire for Alaafin's final vetting. So to Oyo Soun Ogunlola was sent to face justice for murder, be it delibrate or indelibrate. But On getting Oyo, the Alaafin and the Oyomesis and the entire Oyo community were facing a more serious challenge and menace of a mendacious serial killer - Elemoso. A wicked creature of God knows the origin that had been killing men, women and little children in scores. Not with gun, matchets or knives. Not even with iron or wooden rods. But by using invisible metaphysical means! Because the wicked creature had through same metaphysical means made himself invisible.
Each time he comes for his murderous raids in Oyo, he was not seen with physical eyes. The only thing you hear was "iwooo" and the victim or victims young or old drops down stone dead! 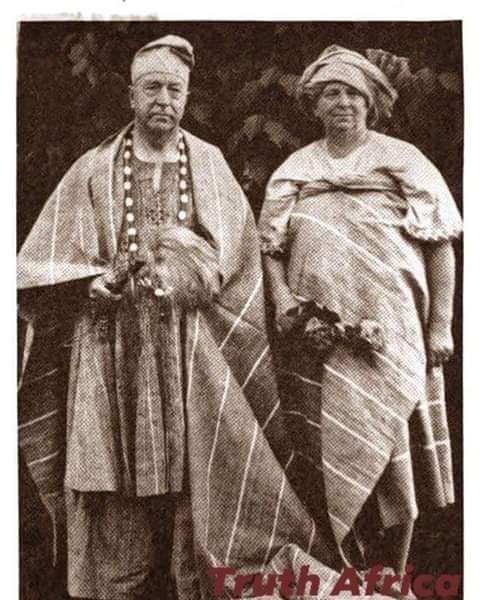 Medical Missioneries Dr. & Mrs George Green arrived Ogbomosho on March 18, 1907 where they started the Ogbomosho Baptist Hospital
How do you now aprehend an invisible serial killer and bring him to justice? This was the grievous situation in Oyo and evirons when Soun Ogunlola the accidental killer was brought to Alaafin's palace.
There is no way you can leave the issue of a leopard to attend to the matter of a cat, so Alaafin commanded that Soun be taken into custody until there is ample time to sort out his matter. And that was what saved the neck of Soun Ogunlola from the sword of Alaafin Ajagbo.
Along the way, news filtered to the palace maybe through Soun's co-detainees that he was ready to take on this serial killer troubling Oyo and rid the kingdom of this invisible man or fairy.
Initially thinking it was a ploy for him to escape justice, Alaafin and Oyomesis sternly warned Soun not to play games when he was brought to Alaafin's presence. But after Soun also demonstrated his metaphysical prowess by disappearing only to reappear in full his battle gear, they got convinced and gave him the go ahead.
Not boring you all with details, of how it all went between them, the first problem Soun the accidental killer solved after sensing the presence of Elemoso the serial killer was to neutralise the forces that made him invisible with counter metaphysical incantations. 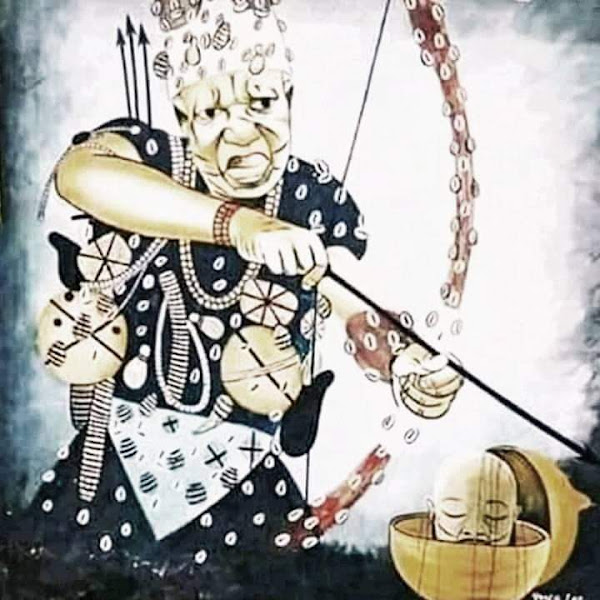 At least you need to see who you want to fight, before you square him up!
The counter invisibility incantations worked and Elomoso became visible to Soun Ogunlola.
And after a gruelling duel with a rare display of metaphysical prowess "in the ring" by both parties, laced with esoteric incantations, Elemoso became history! Soun Ogunlola returned to the palace of Alaafin Ajagbo in Oyo with a physical and visible head of an hitherto invisible serial killer troubling Oyo people!
Of course the joy and euphoria of this victory of a long drawn battle of Oyo people with a serial killer, facilitated by an accidental killer made all, both the Alaafin, Oyomesis and Oyo people to forget what originally brought Soun Ogunlola to Oyo in the first place.
Therefore was Soun greatly honoured and rewarded. Among the multifaceted rewards was the carving out of a settlement and chiefdom for Soun to rule over like Igbon chiefdom. It was named Ogbori Elemoso settlement and chiefdom that became the present day city of Ogbomosho and environs. 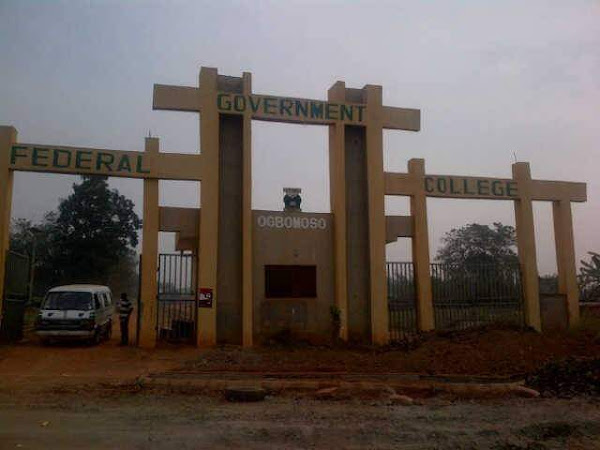 The original name and how it was shortened to Ogbomosho is not what actually brought up this story.
Rather it was a necessity to let all know the value the old Yoruba fathers and even the present day ones, despite their traditional beliefs placed on human lives. And their capacity to exact justice on any by which a man's life is taken. And of course their sense of judgement to understand if it is delibrate or indelibrate. Intentional or unintentional and be disspassionate enough to sieve out a proper justice system with principle of fair hearing, devoid of savage emotions.
And that was what happened in the case of Soun and Elemoso. 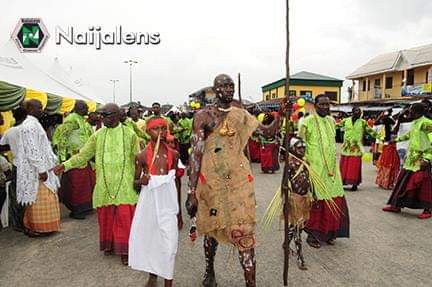 Soun's case was neither deliberate nor intentional. Soun did not wake up in his house early in the morning and headed with a matchet to kill the textile trader. Unlike Elomoso who wakes up everyday of his life to kill both young and old male or female in Oyo kimgdom. Even the gusto Soun displayed to take on this man on "...if I perish I perish..." mode, conviced the Oyos that he is not an intentional murderer and killing his fellow men was never his way of life. The only ones that owe Soun daily are the antelopes and buffalos of Igbon tropical rain forest! Unlike Elemoso that killing others was his lifestyle. Soun's fury to take on Elemoso, same way David took on Goliath, was more that enough a proof that killing his fellowmen was not his trademark. 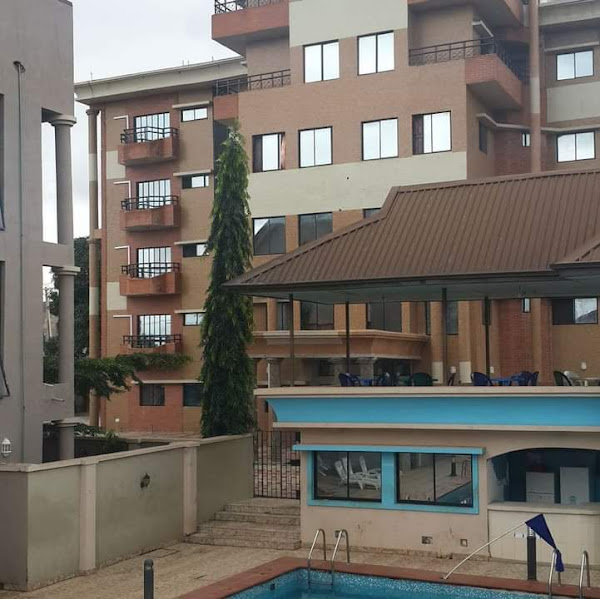 An hospitality outfit in Ogbomosho City
So if there is anybody justice should be served "a la cart" to as a killer and murderer, it was Elemoso the serial killer.
Gentlemen and ladies thank you all for reading this far, the case we are trying to prove today is that even the traditionalist of those days called "kaferis" by those who claim to know and represent God better than anyone else, placed value on human lives.
And that the life of a man or woman matters to them. 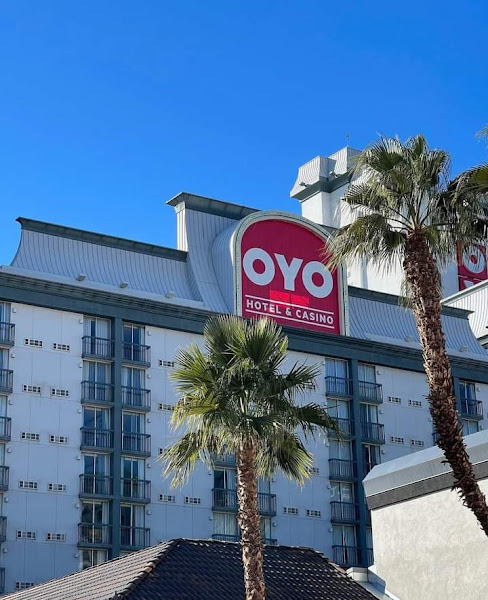 If they don't place value on human lives, the people of Igbon and the Olugbon in council will not send Soun, a prominent hunter and influential man in the community to face justice in Oyo. Be it intentional or not intentional his the killing may be.
And if the people of Oyo did not place value and premium on human lives, they would not have given Soun the time and opportunity for fair hearing on his arrival at Oyo. But rather they would have at mere hearing that a life got accidentally lost through his hands, lynched and burnt him to ashes.
We come in peace.
Soji Omole
Elemoso Igbon Ijaye Ogbomoso Oyo Empire Soun