What Do You Know About Ogbunike Caves?

The Ogbunike Caves is situated at Ogbunike, a town in Oyi Local Government Area of Anambra State, Nigeria.
It was said to be discovered by a hunter, #Ukwa from the #Umucheke family of Ifite-Ogbunike. While some claims have it that the caves were formed by a deity, called Ogba, who the people accept as true; lives within the caves. This spiritual connotation of the caves still exists as the “Ime Ogba” is celebrated every year to honour the discovery of the caves.
The history of the Ogbunike caves can be traced about 40 centuries ago. Before now, the caves were used as a hiding settlement for people running away from slave masters during the slave trade period.
Ogbunike cave in Anambra state is one of Nigeria’s sought-after destinations for tourists as it offers adventures nobody will forget in a hurry. According to Afrotourism, the place is for those who are really after some adventurous outing. 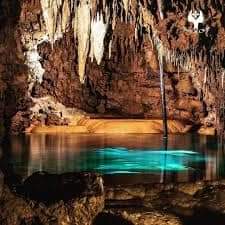 The cave which is located behind the Ogba hills has 317 steps, and when climbing, visitors are expected by tradition, which has now turned Law, to take off their shoes.
The water in the cave is therapeutic. No wonder people who visit the cave always want to take some home. The cave is a big source of attraction in Anambra state. The main cave has a large structure with a large open chamber about 5 meters high, 10 meters wide and 30 meters long at the entrance. 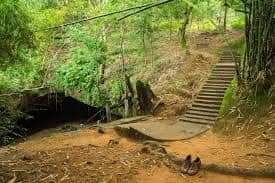 The entrance leads to almost 10 tunnels that lead to different places in the cave. This adds more excitement to exploring the cave. The therapeutic water flow out of a tunnel. The water people always take from the cave comes from one of the tunnels and flows into another river called River Nkissa.
The tunnels are exciting! One of the things to look out for is the tunnels as you have to crawl through some of them on your knees. 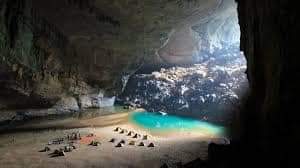 There is what is known as the Ogbunike talking stone in one of the claves which the indigenes call “Nwanyi Akpanyi”. One of the tunnels inside the cave is recognized as a Toll Gate. There are a large colony of bats of various sizes within the claves. In 2007, the National Commission for Museums and Monuments submitted Ogbunike Cave to UNESCO, under the mixed category, to be considered as a World Heritage Centre.
Afrotourism Anambra cave Nigeria Ogbunike 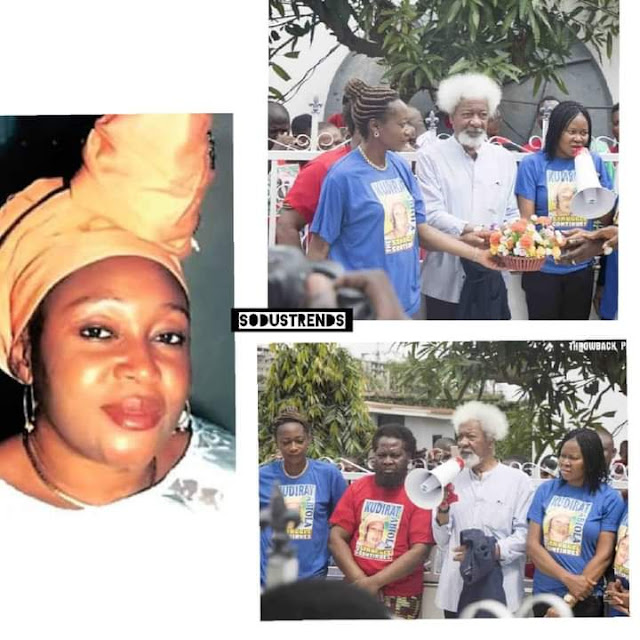