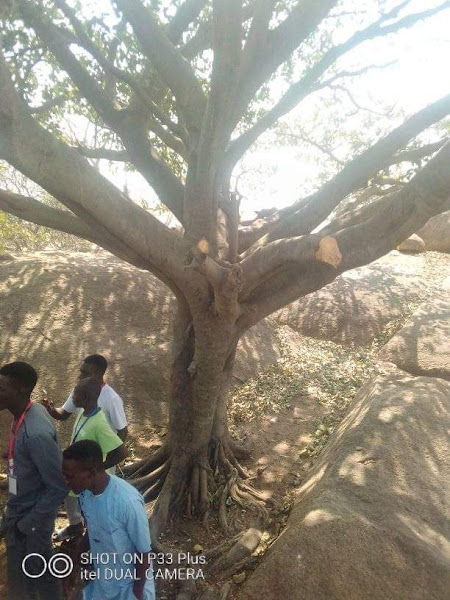 Paul Gindiri was so full of zeal to preach the gospel to everyone, especially to Muslims, that he resigned from his job with BEWAC and began his own private transportation business. The transportation business was so successful that it gave a birth to a stone crushing company, which developed into a multi-million naira venture.
This self employment gave Paul Gindiri the opportunity to preach whenever he wanted rather than just on weekends. The business also provided him with the financial resources to fund the activities of the Gospel Team.
For instance, virtually all the motor vehicles used by the Gospel Team for outreach were bought by Paul Gindiri. Paul Gindiri was a polemicist. Whenever he preached to Muslims, he had the Bible in one hand and the Qur’an in the other, trying to prove to them that Islam was a false religion. Sometimes Muslims would listen to him in silence, sometimes they would react violently. 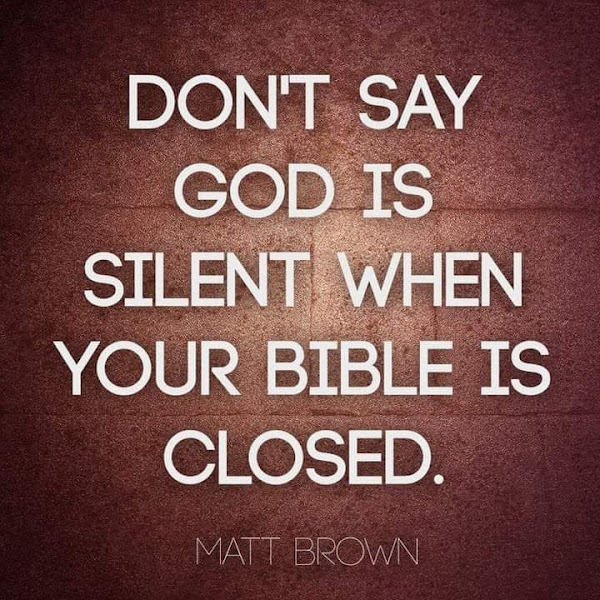 Paul Gindiri was always happy when he was “prosecuted” by Muslims because that made him a modern apostle Paul. Like the Paul of the Bible, Paul Gindiri would triumphantly list the number of times Muslims had persecuted and stoned him. Most of the time when he was in Muslim dominated cities, Paul Gindiri would ask permission to preach on the premises of the emir’s palace. His requests were often granted, but soon his confrontational preaching would invite violent attacks from Muslim extremists. Many Christian leaders opposed Paul Gindiri’s method of evangelism which they felt was not diplomatic or tactful. 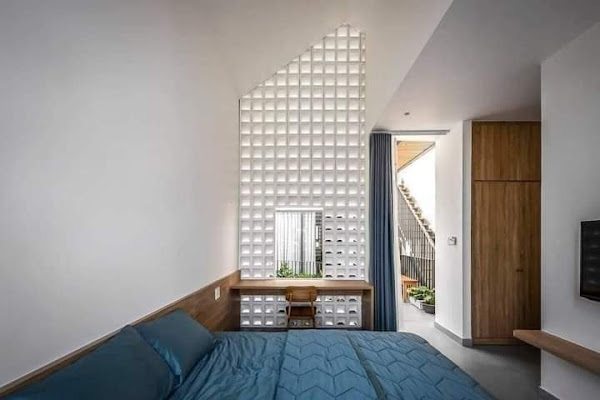 But in spite of his tactless preaching, Paul Gindiri had Muslim converts, one of them Mohammed Davou Riyom, who wrote Paul’s biography. Most Muslims in Jos and elsewhere in northern Nigeria might have disliked Paul Gindiri’s manner of preaching but they admired his honesty, his transparency in business, and his high moral integrity.
Christian leaders also disagreed with Paul Gindiri’s refusal to obey the government’s ban on public preaching made to curb inter-religious violence. According to Paul Gindiri no government could stop the preaching of the gospel of Christ. He further argued that if any preachers needed to be banned, it was the Muslim preachers, especially the members of the Izala sect, who instigate trouble while preaching. 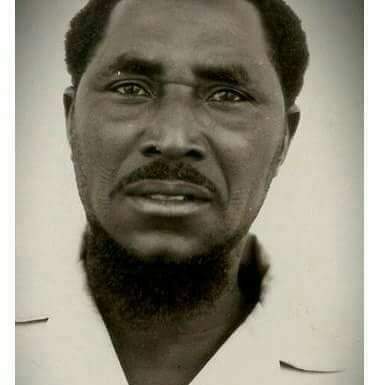 Paul Gindiri could be called the architect of the theology of Christian self-defence in Nigeria. In the 1980s, Christians fled whenever they were attacked by Muslim fanatics and hoodlums and even stood helplessly by while hoodlums burned their churches. Some lost their lives in road accidents while fleeing. Paul Gindiri re-interpreted Matthew 5:39, where Jesus said, “But I tell you, Do not resist an evil person. If someone strikes you on the right cheek, turn to him the other also.” Paul Gindiri argued that Christians in Nigeria, especially those in northern Nigeria had given Muslims both the right and the left cheeks, and did not have a third to give.
So Christians had to stand and defend themselves and their churches. In one of his sermons, Paul Gindiri declared, Only Christian self-defence is our solution to this aggressive pursuit by Muslims. The Christian community is tired of being pursued by evil men. Right from 1960, we have been running, but in 1991, we have stopped running. We have been pressed to the wall and there is no other option but to turn and face our enemies. Paul Gindiri’s theology is contextual beyond what the missions had taught him. 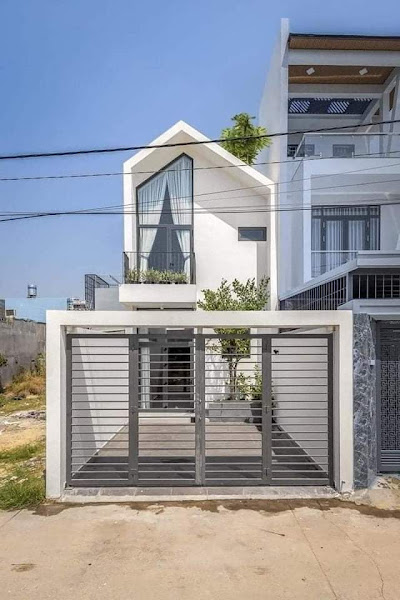 This theology is well rooted in the minds of Christian youths in northern Nigeria today, and explains their militancy in periods of religious misunderstanding and conflict. This theology attracted wide acceptance as it was adopted by the Christian Association of Nigeria (CAN), an ecumenical group that embraces almost all churches in Nigeria.
Like Paul of Tarsus said after he had fought a good fight, how did Paul Gindiri finish his course?