Those have eyes to read, read it raw unrefined and unedited:- I WEEP FOR THE SOUTHERN NIGERIA! You must understand something, all Southern politicians are driven by untold degree of selfishness. While in office, they are all aspiring for the next office. The strategy to get on the ladder is to sacrifice their people, their towns and villages and their region. They do everything possible to please the Hausa Fulani Northerners in order to be favoured. We can go back a little to pull out some examples. 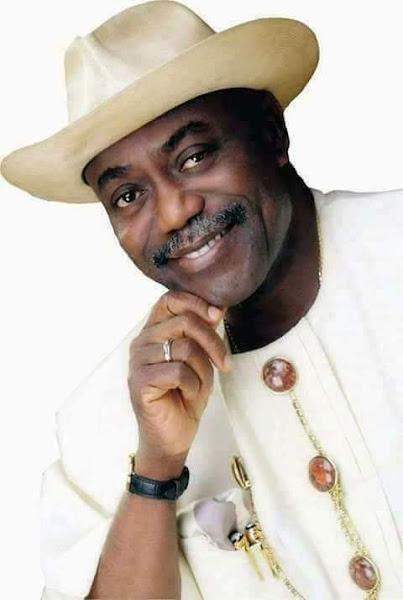 (1). Governor Peter Odili wanted to run for presidency, he squandered River State money on Northern Emirs and Northern Opinion leaders. At the end, he failed. 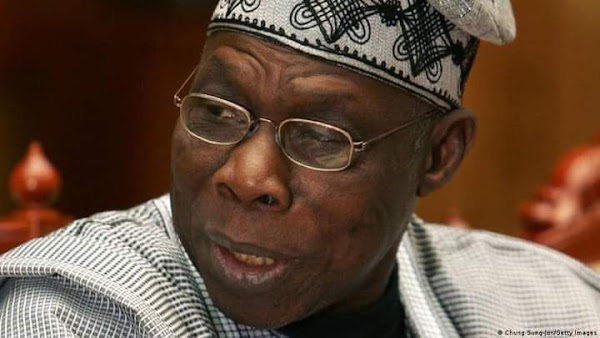 (2). General Olusegun Obasanjo held up all development programmes in the South and promoted infrastructure development in the North in order to get the 3rd term agenda through. At the end, he failed. 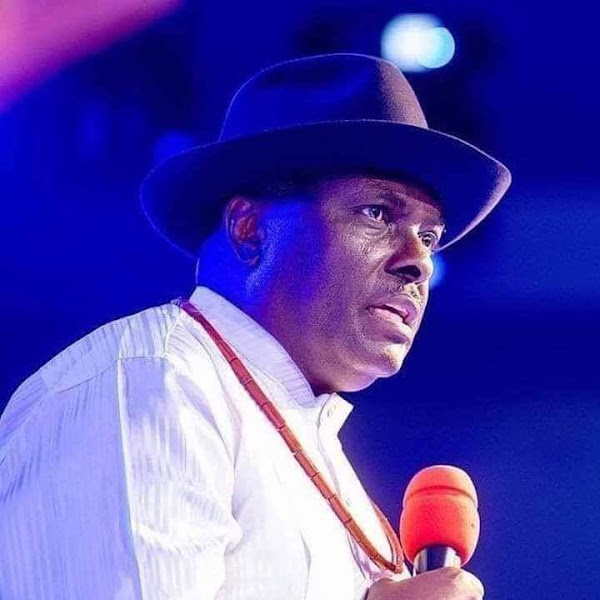 (3). James Ibori wanted to be a Vice President to President Yar’dua, in place of Jonathan. Delta State Liaison office in Abuja, became an ATM for all the Northern PDP members. At the end, not only did he fail, he was sent to prison. 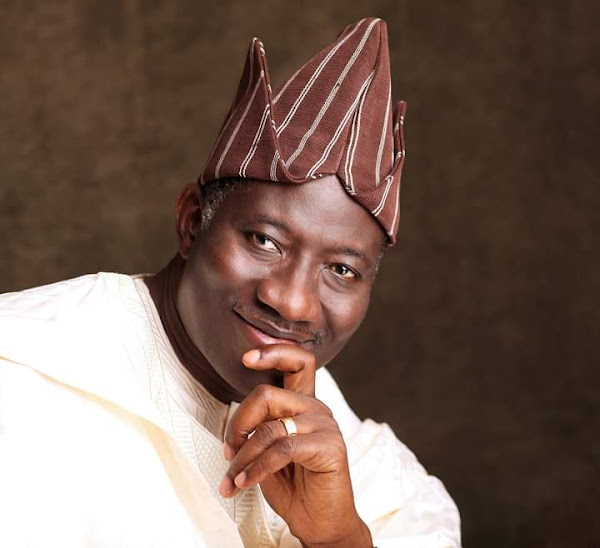 (4). Jonathan Goodluck postponed South South development to his anticipated second tenure and put in all resources to the rehabilitation of the Almajiris, Emirs Palace from Sokoto to Maiduguri. Built Abuja-Kaduna Rail line when Lagos-Ibadan Expressway was impassable, East-West Road was a mere historical concept; built and completed Federal Universities in Katsina, Jigawa, etc but did foundation ground breaking for the the Federal University in Bayelsa. At the end, he was sent out of the Villa by the Northern INEC Chairman he appointed. 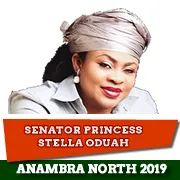 (5). Under Jonathan, the then Minister for Aviation, Stella Odua, funded in full, the rehabilitation and upgrading of the Kano, Sokoto, Katsina Airports but Port Harcourt Airport operated from a Tarpaulin, Enugu completely short down. At the end, AMCON took over all her assets and currently facing EFCC. (6). Our brother Ibe Kachukwu was the Chairman of NNPC BOT and Petroleum Minister at the same time. He promoted the Ajaokuta-Kaduna-Kano Gas Pipeline. He rehabilitated the Petroleum institute in Kaduna when the Petroleum Institute in Warri was not captured in the budget. He was humiliated out of office. 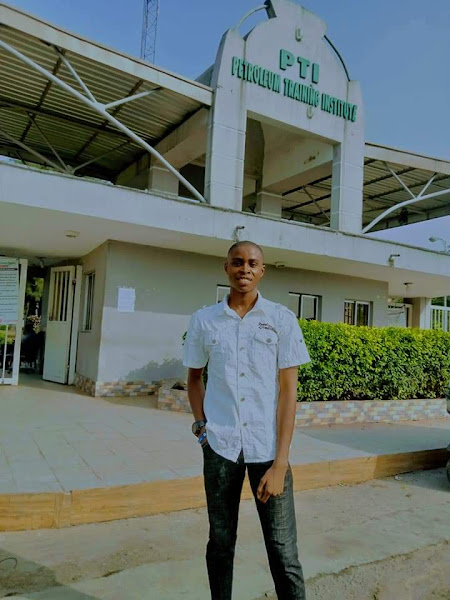 (7). Obono Obla, SAN was appointed the Chairman of Government Asset Recovery Committee. His target was only all past office holders from the South South and South East. At the end, he was framed and arrested. (8). The immediate past Managing Director of NDDC and Akwa Ibom State APC Governorship candidate, Nsima Ekere gave out emergency jobs (contracts) only to Southern Contractors fronting for Northerners. NDDC became an ATM for “the Villa Boys”. Where is he now?

(9). Rotimi Amaechi is lobbying to be the next Vice President, in 2023. His first action is to sell the South and became a saboteur. No wonder why as a Transport Minister, he found it very necessary to build the Lagos-Ibadan- Abuja-Kaduna-Kano-Katsina Rail line, Calabar-Maiduguri Rail line, Transport University in Katsina. The Great Eastern Railway line From Port Harcourt via Aba, Onitsha to Enugu to Okene in his books, is not feasible. The minister is completing the biggest rail and road line into Niger Republic and towards the border of Niger Republic and other countries while the roads in the south are impassable. What Niger Republic has benefited in this Administration is bigger that all that South-South and South-East combined. Who are the Managing Directors of Nigerian Ports Authority and NIMASA? 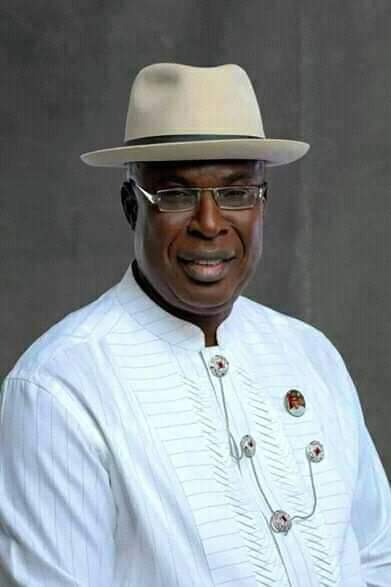 (10). The current Petroleum Minister, Chief Timipre Sylva, has initiated the construction of the Ajaokuta-Abuja-Kaduna-Kano Gas Pipeline to facilitate the building of a Gas Power Station in Abuja and Kaduna and “to turn Kano into an Industrial Head Quarters”. The man is from Bayelsa State where there is over 90% unemployment and no electricity from National Grid. 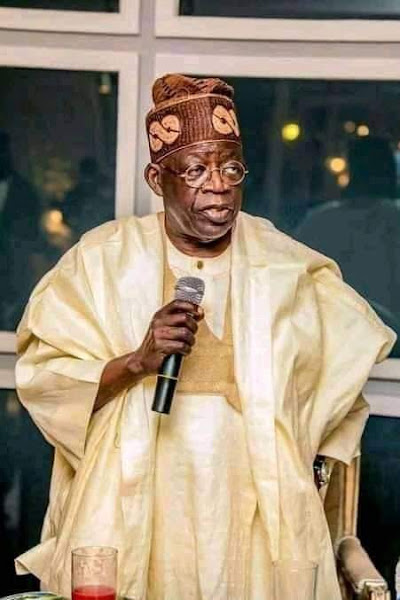 (11). Ahmed Tinubu, for his desire to rule Nigeria practically sold the South and with his bullion vans rigged Buhari to power. History will tell of him soon like others. (12). The number of appointments of people from Niger Republic in Buhari Administration is bigger than all south combined and all the National Assembly members are aware but keep quiet because of future ambition and to avoid probe. Presumably scripted Ahmed Sanni Yerima (Former Governor, Zamfara State) Our take at Soji Graphics: If truly scripted by Ahmed Sanni Yerima, and with all these factual accuracies, what a shame of political greenhorns and know nothings who call themselves political juggernauts in the South!!!
African politics Nigeria Nigerian community