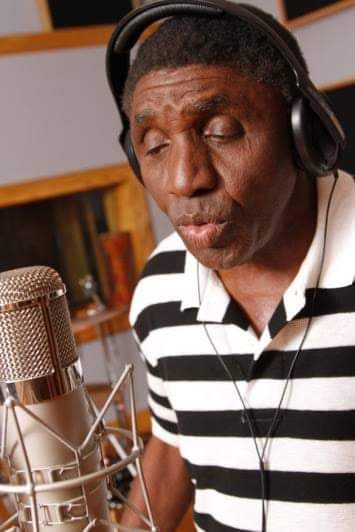 🇳🇬💯💕💕🎵The music legend was born in Otukpo, Benue State, Nigeria, on the 6th of June 1942. In 1956, he attended St, Paul’s Secondary school in Zaria, Nigeria, where his friends called him “Forge” because he was always making up (forging) and singing his own songs. In 1962, While at Okene Comprehensive Secondary School, he formed a group called Cubana Boys with two other young boys, after which he headed off to the Ahmadu Bello University (ABU), also in Zaria, Kaduna State, where he studied Business Administration.
Whilin ABU, he created his own band, called UniBello Brothers and also sang in a folk group, which was made up of university lecturers during which time, a chemistry lecturer, Mrs. Harmony taught him some Irish songs. 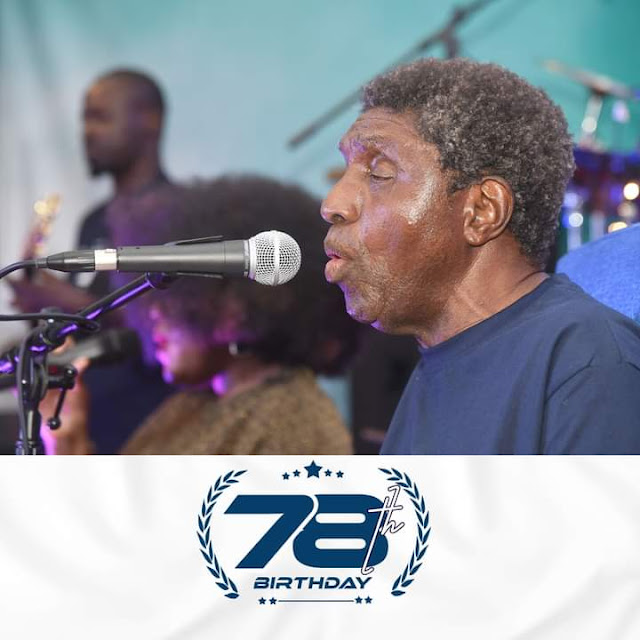 In 1967 he founded and headed the Groovies band, which became extremely popular in the 1970’s through to the 80’s.
Many love him for his soulful, folksy songs, the most popular of which includes: Cockcrow At Dawn, Still Searching, Amen, Otachikpokpo and a host of others. His dedication to his music was obvious due to the high quality of the albums he churned out, and due to the sheer elegance and the electrifying energy of his live performances, where the band was always on key, and the musician himself was always true to every note.
His ability to stay on the right note is an indicator of his hard work as a musician. Apart from the raw beauty of his finely honed voice, another thing that set the musical genius apart is his dedication to the promotion of Africa and African values, by his continuous use of his native Idoma language in his songs. 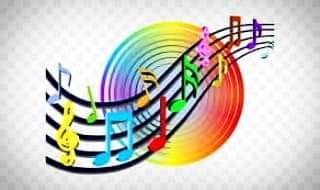 He is well loved by a vast majority of Nigerians with a fan base that cuts across language barriers and ethnic tension; he also has an international fan base. This is mainly because Bongos’ music genre is not easily deciphered. He is also a master of the African ideals he chooses to express.
Bongos Ikwue was always original; he never tried to imitate any artist, local or international and focused on perfecting his chosen genre. He takes his time in the studio in order to affect the perfect melody for his songs, often rewriting his music until it was exactly right. 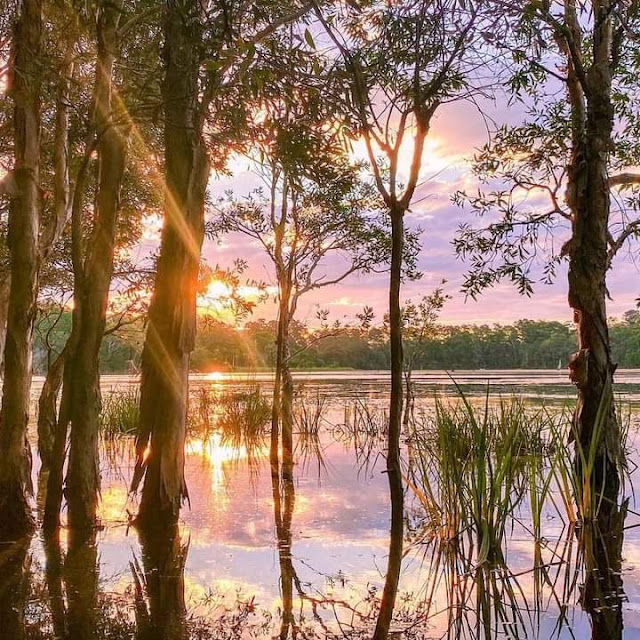 The icon never rushed to produce any song and it is this conscientiousness that ensured that he produced hit after hit without fail. Bongos never failed to thrill his audience when he performed live. The man always had enormous stage presence and an uncanny ability to connect with his crowds no matter where he performed. And it seemed people could not get over the thrill of seeing this larger than life artiste appear on stage dressed in down to earth jeans, a nice, simple shirt and practical trainers, with his guitar slung across his shoulders. 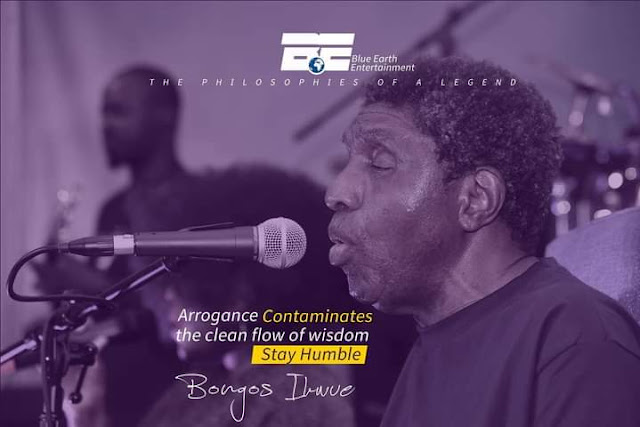 Bongos Ikwue was indeed in a class of his own. Without warning or an explanation, the music icon hung up his guitar and walked away from it all.
He started to focus more on the home front, where has a lovely wife, Josephine; and five children, four girls and one boy named, Oyankeke, Elamei (Omei), Jessica, Onyew and Igoche, in that order. He is a devoted father and enjoys singing in the company of his children.

Bongos would often call two of his daughters, Omei and Jessica, to sing in the presence of guests.
Now, after several years of absence from the music scene, during which time there was a lot of speculation regarding the man, he is set to release a new album with remakes and remixes of his old classics as well as some new songs, but the most intriguing aspect of his return is that he is returning with his family members; featured on this new album are two of his daughters who he has been working with for quite some time now.
African legend musicals Nigeria