The Origin Of Mammy Market In Nigeria 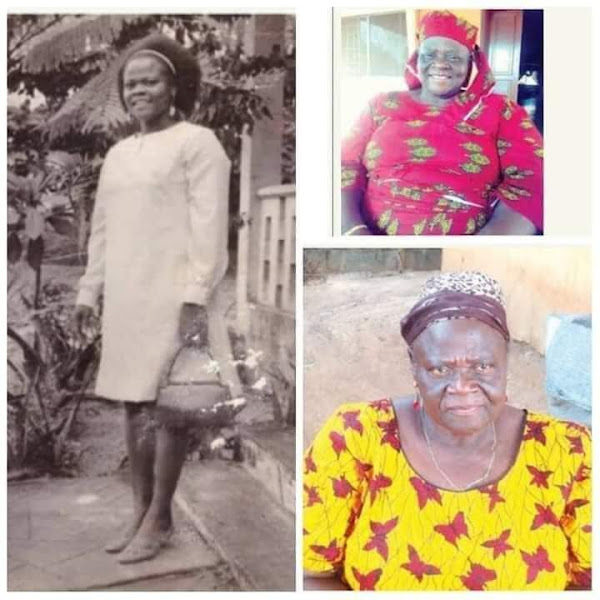 Did You Know Mammy Market Started In Enugu. Did you know that mammy market was named after a woman called Mammy Ochefu? Yes and yes!
Every military barrack in Nigeria has a place called "mammy market" a place close to the barracks, where soldiers’ interact and buy their daily needs.
In 1955 at Enugu, the market was named after Mammy Ochefu, the wife of late military Governor of defunct East-Central state, Col. Anthony Aboki Ochefu, where she sold a local non-alcoholic beverage called enyi to support her family. 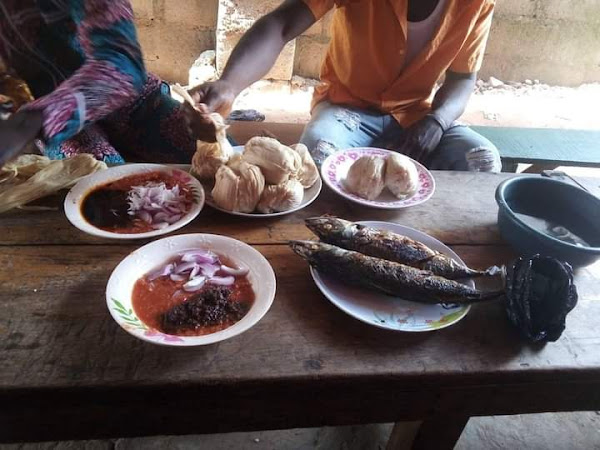 Her husband initially declined as soldiers’ wives were known to be housewives. He later accepted for her to continue the business when she told him it was to support him and the family.
After taking a week break at home due to complaints from people that the drink attracted flies, pressure from her clients inspired a Lieutenant Colonel to build her a kiosk to make it more conducive. Her family was later posted out of Enugu to Abeokuta but Mammy continued the business wherever they were posted to while she added snacks that would interest the soldiers. 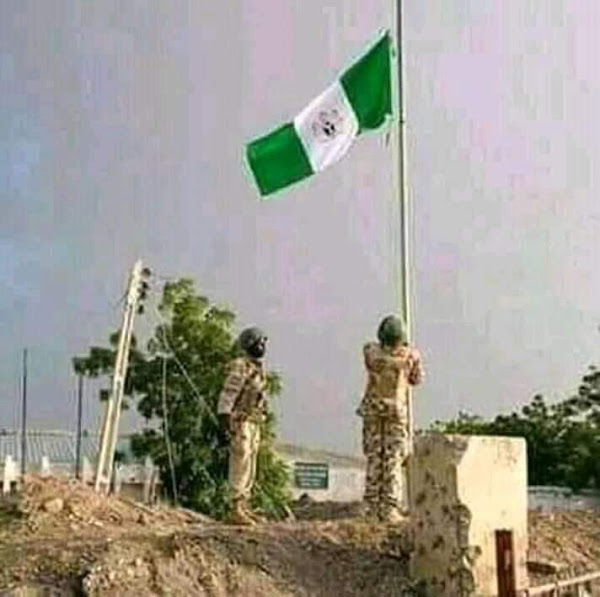 Interestingly, whenever her family was transferred to another state, she would hand over the business to women who were interested in it but asked that they retain the name.
Mammy registered her business as “Mammy Market” in 1971. By the time her husband retired, the business had grown into a supermarket and a transport business.
When her husband rose to become a military governor, Mammy was still going about her business. She joined him few months later due to pressure from people, leaving the business in the hands of four people. 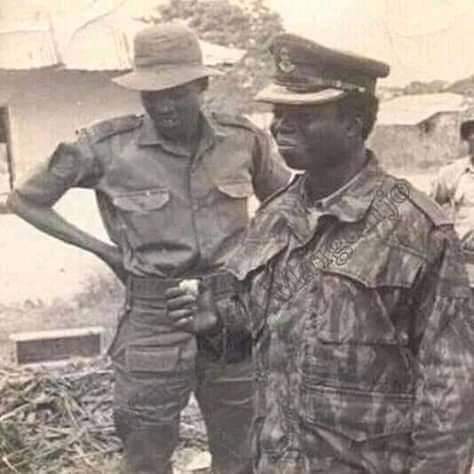 The idea of Mammy market, which was started by Mammy Ochenfu in Enugu Army Barrack with one shilling in 1955, continues to grow with the country and whenever a barrack is built, a mammy market is built together with it. Through this initiative, Mammy Ochefu helped millions of Nigerian women across the countries to be business owners. 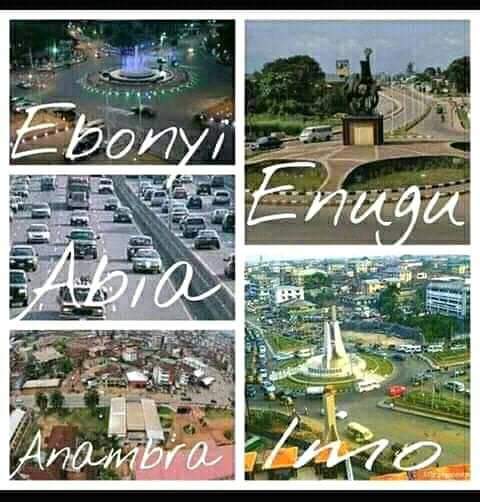 All of us at Soji Graphics celebrate this beautiful strong woman who defied all odds to create jobs for millions of women today. And not only that, she left a name, monumental business concept and legacy for years and generations to come.
African legend African travel and tourism Nigeria community