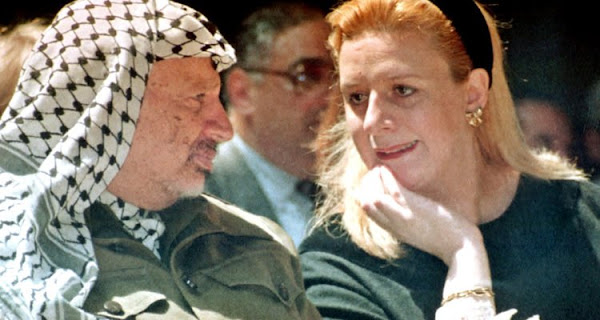 Continued from yesterday:
We then decided to mount pressure on the then Minister of Information, Ikeobasi Mokelu, to make a pronouncement. It was after much pressure that an official statement was eventually issued. The press statement was five paragraphs in all, issued at about 5.25 p.m.
The atmosphere in the Villa then was overcast. On June 8 in Aso Rock, hierarchy of command collapsed. It was a day everybody was free. Shortly after the statement was issued, people began to troop towards the Red Carpet area (official residence of the Head of State). I immediately imagined that the body of the General might be Iying in state. I quickly followed, not certain if it was going to be possible to be allowed to have a glimpse of it.
However, on getting to the house, I quietly walked in and saw the body of General Abacha wrapped in white cloth and laid in a small private sitting room in the residence. And I said to myself, "vanity upon vanity" 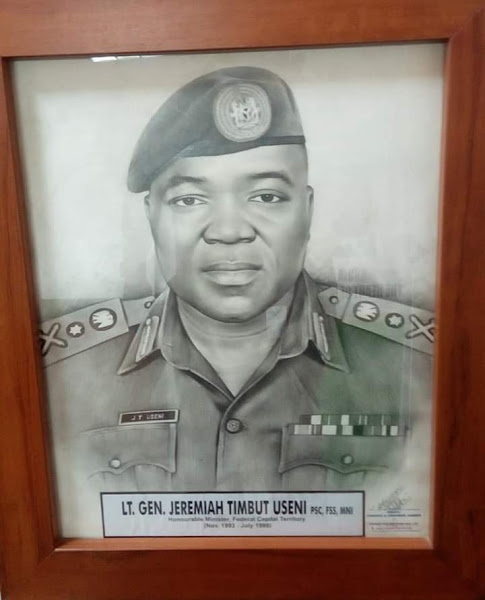 **Jerry Useni: Among The Last Few To See Abacha Alive**

His death to me was as dramatic as his ascendancy to power, equally evoking tragic memories of a nation that was unsafe of itself.
I returned to the Aso Council Chambers to wait for the outcome of the special session of the Provisional Ruling Council. The outcome of the meeting was all that the media was awaiting. The meeting was to answer the question "who succeeds Abacha?" But before long, the picture of who succeeds General Abacha began to emerge. Shortly after the meeting at Aso Council Chambers had ended, I saw General Abdulsalami Abubakar walk out of the meeting ahead of other senior military officers. This immediately conveyed the message that he had been chosen as the new leader. My conclusion was based on the tradition in the military, there is much respect for hierarchy and seniority. All other military officers and PRC members lined behind Abdulsalami, confirming the saying in the military that appointment supercedes rank. Besides, I watched and saw that he was dishing out orders which all complied to, even his seniors. He took control of the ad-hoc arrangement to convey the body of General Abacha to Kano for burial. He was seen giving orders to both high and low to arrange vehicles for movement to the airport. 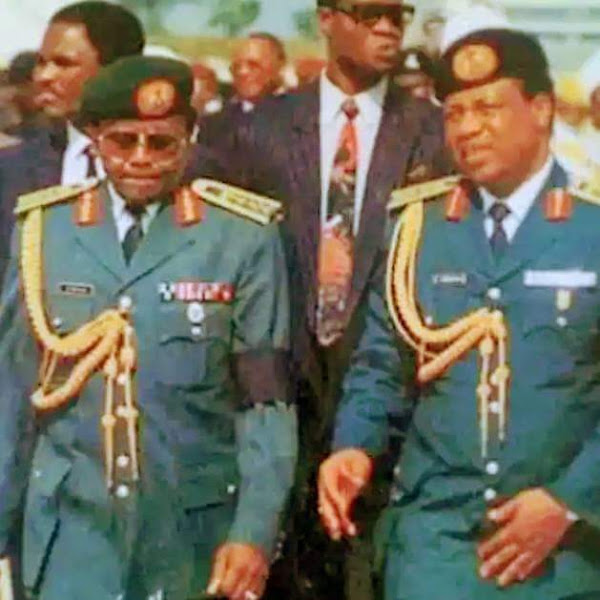 **Twin Brothers With One Thing In common - Little Or No Regard For Sanctity Of Human Lives. One Has Paid The Ultimate Wages Of sin; The Other Lives A Widower Like A Vegetable, Imprisoned In A Mansion In Minna**

The journey to Kano was already far behind schedule, given the fact that the burial must take place that same day in keeping with the Islamic injunction. We left Aso Rock for the airport at about 6 p.m.
It was indeed a big tragedy for the members of former first family as they packed their belongings to join the convoy which took the corpse of the once powerful General home. I wept when I saw Madam, Mrs. Abacha being helped into the waiting car. She stared at Aso Rock in tears, a most difficult and tragic way to say good-bye. Tears rolled freely from all gathered as Madam was driven out of the Villa with her husband's corpse in front of her in a moving ambulance. The ambulance is normally one of the last vehicles in the usually long Presidential convoy. But on June 8, 1998, the ambulance was in the front with General Abacha's corpse. All other vehicles lined behind in a day-light reversal of history. The ambulance drove through the IBB bye-pass connecting the airport link road as the entourage made its way to Nnamdi Azikiwe airport. I was surprised that there was instant jubilation by passersby. Taxi drivers lined up at major junctions shouting shame! shame!! 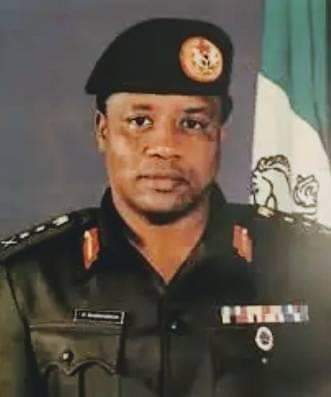 as the convoy drove past. Men and women ran after the convoy in utter disbelief of the turn of events. Some other people formed queues in groups with green leaves in their hands singing solidarity songs in a loud tone that suggested liberation from bondage. It was a day in which my biro refused to write and the lines in my jotter went blank. The journalist in me was overtaken by emotions as most of us in the convoy found it difficult to speak to one another. We simply lacked the words or the topic for discussion as our minds went blank and our brains went asleep.
On our arrival at the airport, the body of General Abacha, which was still wrapped in white cloth was carried into the hold of the presidential aircraft, zero-zero one. There was no particular arrangement on who should be in the aircraft, except that members of the first family and some PRC members were given priority. I however noticed that most PRC members at the airport were not even keen in accompanying the corpse of the late General to Kano. 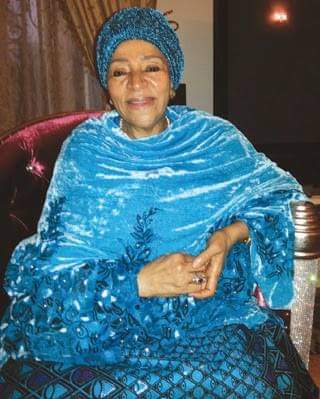 **The One Whose Husband Turned Many Women To Widows, Now Lives A Widow Herself**

While the aircraft was being positioned, Madam and her children waited at the Presidential lounge with a cluster of relatives and very few associates. The usual crowd around the first family had begun to disappear. That day, it was as though the Abacha family was for the first time in many years on a lonely journey to an unknown destination, even though the aircraft was heading for Kano. It was incredible to imagine the Abachas without General Sani Abacha. As the saying goes, "when the big tree falls, all the birds will fly away".
The aircraft ready, Madam and her children left the lounge with the heavy burden of making their last flight on the presidential jet, with the corpse of the former Head of State on board. Mrs. Abacha climbed into the aircraft in tears with measured steps. Her children joined too, then some few friends and relations. 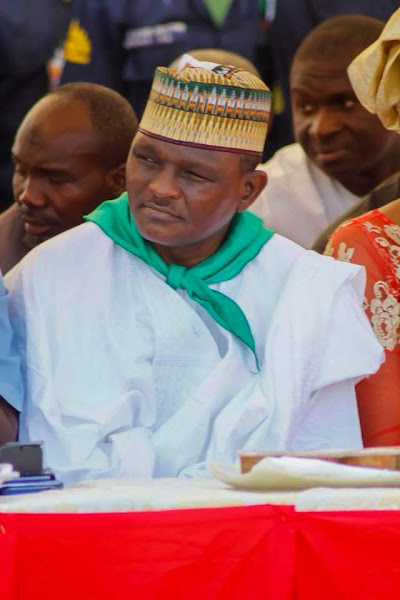 Inside, the plane was taken over by grief, tears and open weeping. We had already boarded the aircraft and almost getting set to take-off when General Abubakar curiously asked, "where is the corpse?" He was told that it was kept in the hold. "No, no, no, bring it inside!" the General commanded. And it was brought in and kept few seats away from where I sat. As the journey progressed, whenever there was turbulence, the body would shake, exposing the legs, which were partially covered. I sat in that aircraft speechless. My reflections were on life, death, power, influence and the vanity of human desires.
*To be concluded tomorrow....
Abacha Airport drivers Taxi