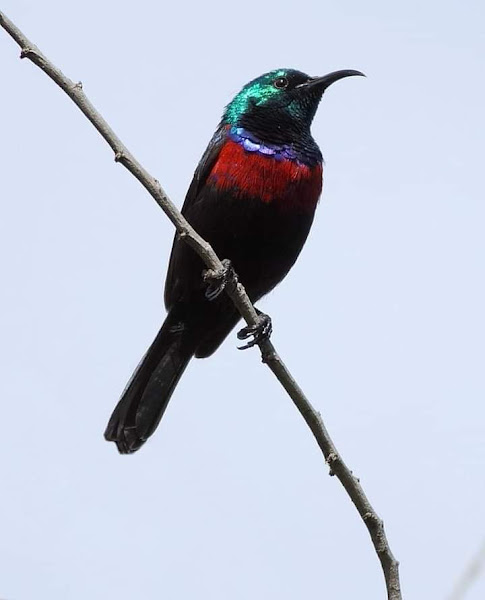 With all due respect and honour to whom honour is due, let someone tell Oba Akinruntan the Oke - Igbo monarch to stop playing to the gallery. For how long will he keep flogging a dead horse? First and foremost, if he and his people still think they own Yorubaland let any of them go to Ogbomoso and sell land there.

But the fact remains that in every land for example America and Canada, we have the original settlers called the aborigines.

Same goes for Yorubaland. Even a recent film on Oduduwa I watched on YouTube confirmed that. Oduduwa came all the way from Mecca. Met Akinruntans kinsmen as the aborigines - the original settlers in Ile - Ife. Original settlers like Obatala, Ogun, Agboniregun, etc. Many of who now became Yoruba idols, maybe to immortalise their names. But unlike how Americans and Canadians massacred and maltreated their own aborigines, Oduduwa did none of such. 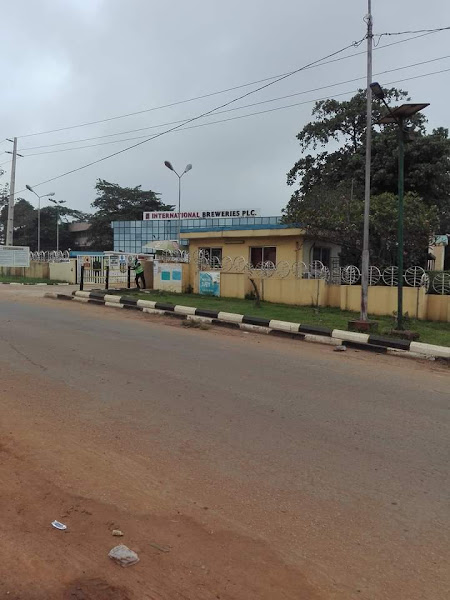 Rather he delivered them from Igbo invaders that has been troubling them for years before he came. Secondly he brought textile weaving and began to cover with clothes Akinruntans aborigines who hitherto cover themselves with leaves. 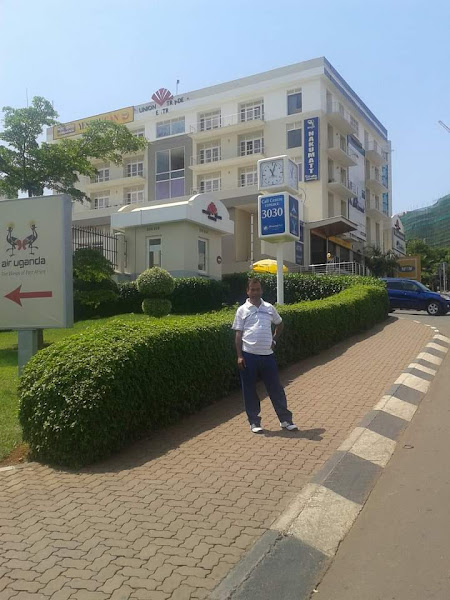 So Oduduwa came, brought peace and prosperity among the aborigine settlers he met in Ile - Ife instead of genocide and massacres, unlike America and Canada. And they accepted him in Ile - Ife as king and ruler, being a royalty from where he came from - Mecca. While in Ile - Ife Oduduwa gave birth to Okanbi who gave birth to Oranmiyan and who founded two empires the Oyo empire and Benin Empire. 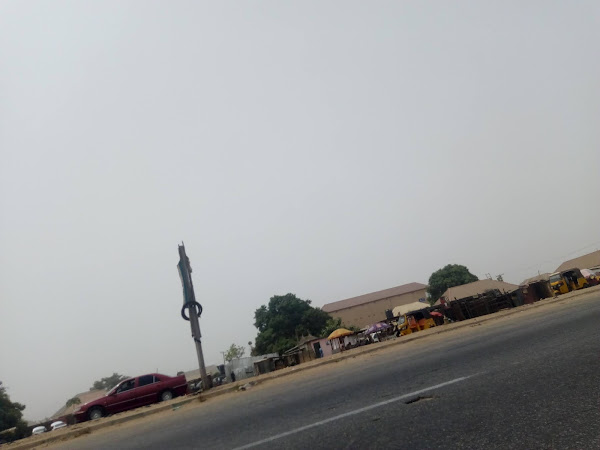 Benin also have aborigines - original settlers, but again they they accepted the rulership and kingship of Oranmiyan who came as a warrior and deliverer and hitherto generations of Oranmiyan still reign in Benin today as a King. The current Oba of Benin acknowledged Oranmiyan as the founder of their dynasty on the day of his coronation. I watched it live on TV.

Many other kings and rulers in Yorubaland we need not waste our time on itemising descended direct from Oduduwa lineage. As far as Sabe, Ketu in Republic of Benin. 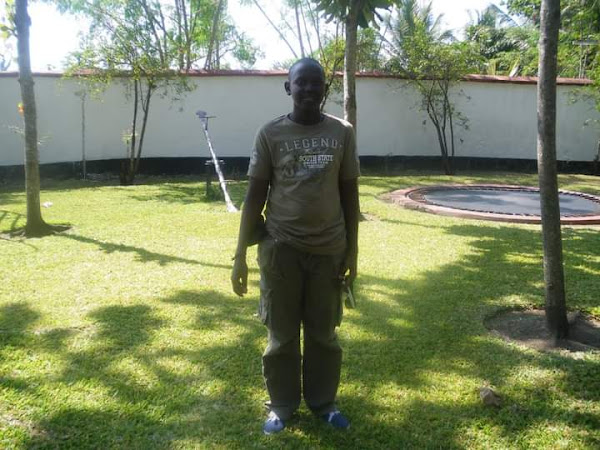 So their claims to own Ile - Ife and Yorubaland belong to the dust bin of history. And is no longer a big deal.

But if they feel their claims can fly a kite, again let them go to Ogbomoso to claim just a plot of land. Just a plot.

Olugbon in Igbon and Aresa in Iresa that are now suburbs of Ogbomoso are the original aborigines/settlers before an Ibariba man Soun Ogunlola came and became a ruler on the authority of Alaafin Ajagbomogunlesi. 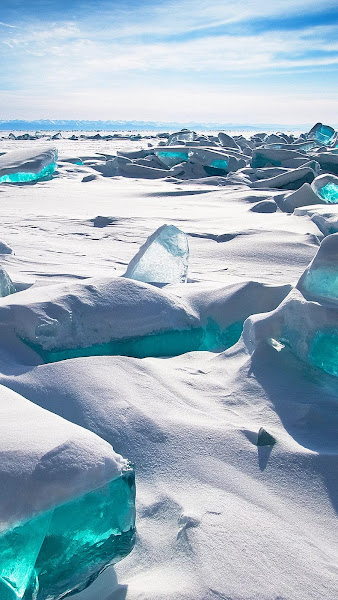 How come the Igbons and Iresa  people are not laying claim on Ogbomoso land, whose king originated from Ibariba land? Up till now the Ogbomosos still have their aboriginal kings like Onjeru of Ijeru etc. and they are all working hands in hands with the current Soun of Ogbomoso to move Ogbomoland forward.

Let someone tell king Akinrunta to leave history in the dust bin of history. Or keep playing to the gallery. 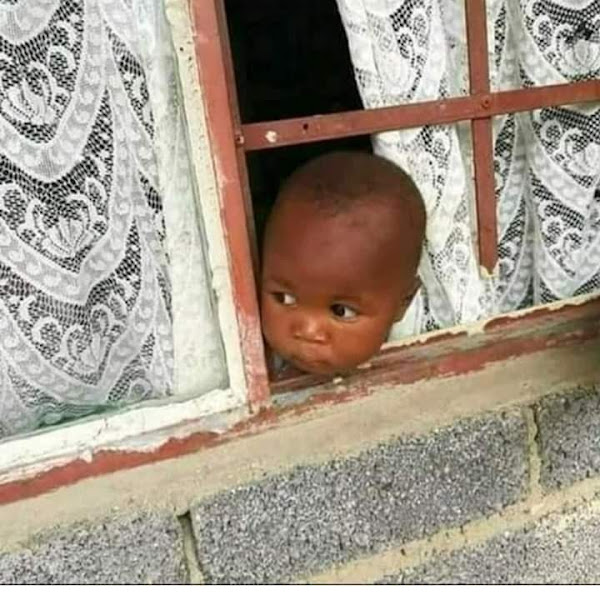 Oh you people think it was Fulani palaver I wanna to discuss here? The number three man in Nigeria, Ahmed Lawan has displayed high grade bufoonry on BBC crucifying Southwest governors. And I on my part have advised the crucified governors time and again to go into the agribusiness of BEES KEEPING. Both on small and large scale. First it drastically bring down the price of original honey now being sold at cut throat prices. Secondly, by the time heeve of bees are released to sting these bororos and their cows, let us see the number of bees they will shoot or rape. But these governors simply won't listen.