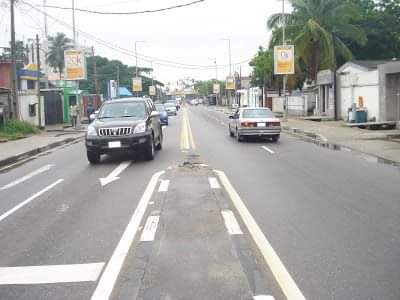 Ijaye was founded around 1785 during the reign of Alaafin Abiodun, by Orisabiyi who was the son of Alaafin Abiodun’s daughter. It is located between Moniya (in Ibadan) and Iseyin (in Oke Ogun) but presently, it is part of Ibadan. Kunrunmi emerged as a force to reckon with in Oyo immediately after the fall of Old Oyo empire in 1831 and restoration of Yorubaland sovereignty by Ibadan warriors in 1840.
After these crises, Atiba succeeded in building a new Oyo kingdom and Kunrunmi was the most powerful and head of Alaafin’s warriors then. 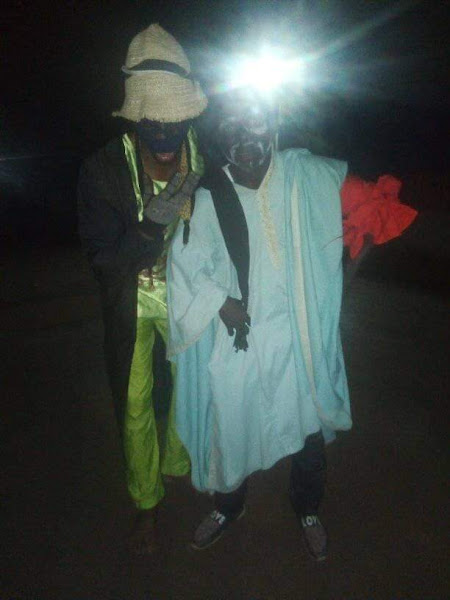 Kunrunmi was so powerful that Alaafin Atiba need to direct him to move away from Oyo because two kings cannot live and reign in a city. Kunrunmi moved out and took over Ijaye Orile, making it his seat of power where he kept his warriors.
For military strength, Alaafin Atiba depended on two major warrior towns; Ibadan and Ijaye. 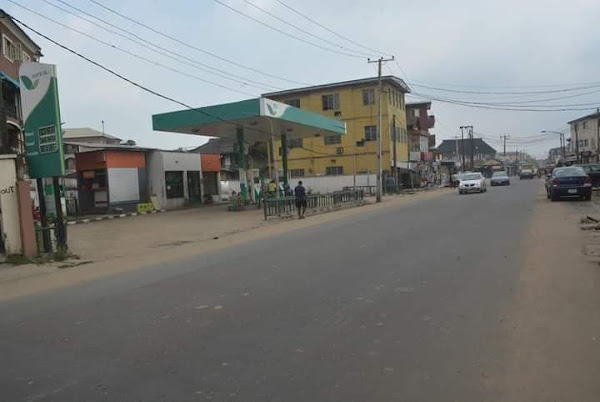 He therefore, cleverly, gave titles to the leaders of these towns – the leader of Ibadan, a fierce warrior; Ibikunle was conferred Balogun or War general, while the leader of Ijaye, Kurunmi, was invested with the title of Are-Ona-Kankanfo or Generalissimo. His reputation as a warrior was legendary. He is portrayed in art as a no-nonsense nimble wit with a commanding presence. Aare Kurumi npe o, o londifa. Bifa ba fore ti Aare o ba fore nko?(When Aare Kurumi sent for you, you don’t consult the oracle, Aare does not have respect or regard for whatever the oracle says). There was no excuse for refusing a call from the generalissimo. 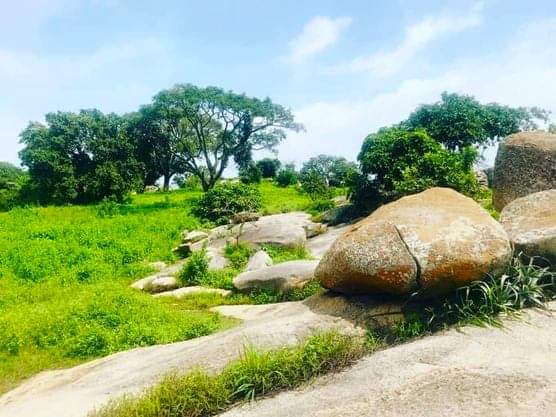 After Alaafin Atiba joined his ancestors, Kakanfo Kurumi was the one who insisted that the Aremo(the heir to the throne) must die with the Alaafin according to tradition. But the truth was that he had been part of an earlier conference in which that tradition was abolished. To enforce his desire, he made war on the rest of Oyo kingdom from his garrison city in Ijaye.

Who will blink first between Aare Kurunmi and the rest of Oyo Kingdom? And so rest of the story continues tomorrow.
Alaafin Atiba Ijaye Kurunmi Oyo Empire