The Tutsis are extremely tall, slender and fairer and look like descendants of Somali or Ethiopia. One striking feature of the Tutsi was their height, they are sometimes as tall as 8 feet   and had thin long nose and lips.
The precolonial Tutsi owned most of the cattle in Rwanda which was a symbol of power; he was richer and nobler. The Tutsi was just 15% of the population but because of their wealth and cattle, they belonged to the ruling class.
The Hutus
Historically The Hutus were the farmers, the cultivators of land. 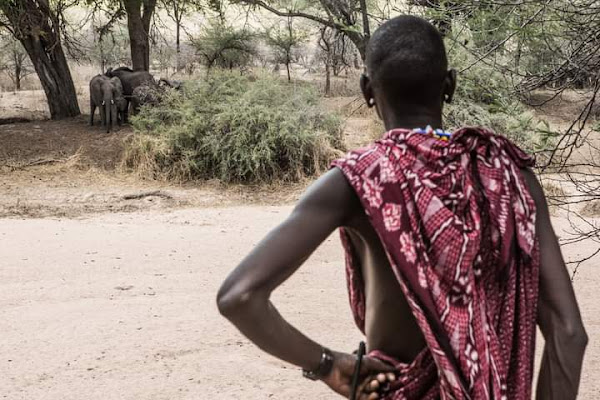 Their features are more African, they had wider noses, shorter features, darker skin and shorter hair.
The less privileged Hutus who were mostly farmers in the past would serve the Tutsi in exchange for cattle and cattle products.
Hutus who did well, progressed and owned cattle also achieved Noble status, just like Tutsi. The class system was flexible.
The Hutus, Tutsis and other ethnic groups lived together peacefully, spoke the same language, had one homogeneous culture and food. 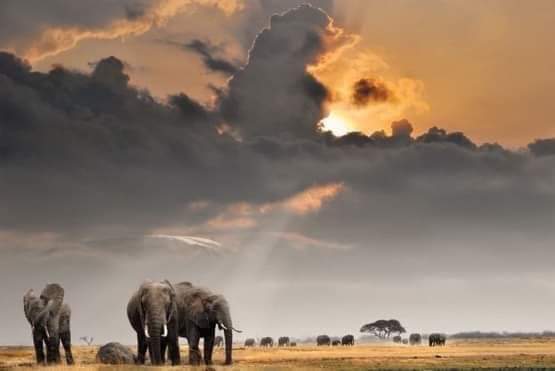 Because Hutu and Tutsi intermarried, it was sometimes difficult to clearly tell them apart.
The seeds of genocide was originally planted by colonizers – Germany and Belgium.
When German Colonizers invaded, they  believed the Tutsis and Hutus were different races, and because the Tutsis seemed noble and richer, they were favored by the Germans who believed they were the superior race.
The Tutsi were given key positions leading districts and provinces and only report to the colonial masters. 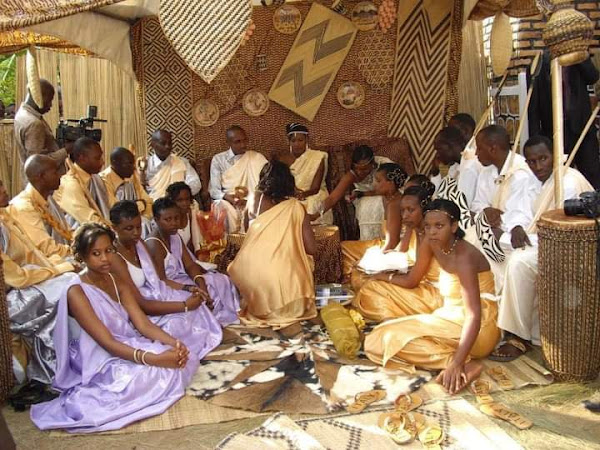 When Belgian colonizers came on board they made things worse – A system of divide and rule that ensured the ethnic Tutsis and Hutus would hate each other.
The Hutus were put to work on the fields planting coffee beans for the Belgians while the Tutsis were made to lord over them. 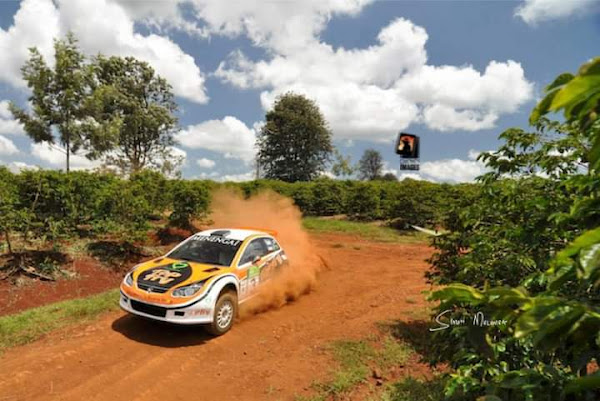 In 1962- Rwandan Independence, The Hutu being majority won the elections.
With the Hutu in power, the Tutsis go on exile to Uganda and Burundi, because the Hutus went on revenge mission. A revenge mission that culminated in many civil wars, until the Arusha accord was signed by both warring parties...... 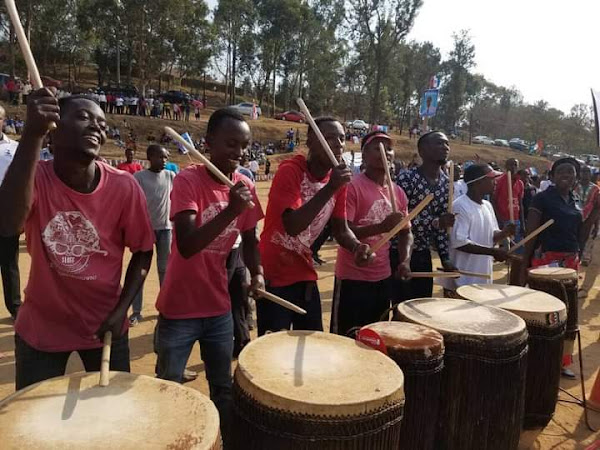 The Tutsis rebel army was headed by the current president Paul  Kagame. Through strategic guerrilla warfare his army frustrated the ruling Hutu government to the negotiation table- on behalf of the Tutsis.
They reached a fragile peace agreement. 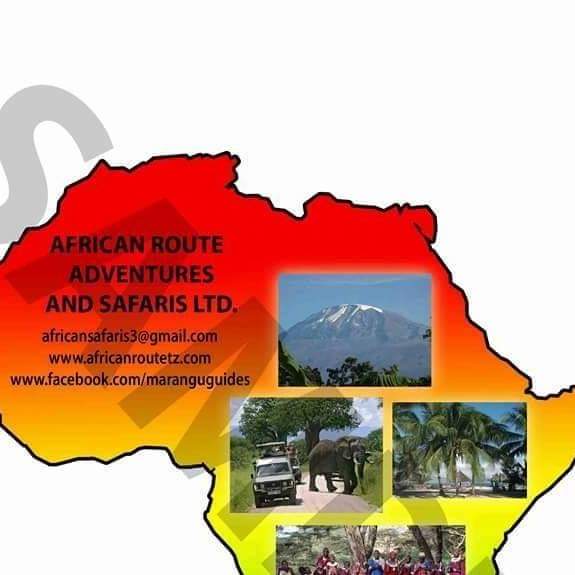 But while the peace agreement was being celebrated and implementation modalities are being fine tuned, the Hutu ethnic president of Rwanda who was a signatory to this peace accord got killed on his way back to Rwanda when his plane was shot down close to landing in Kigali airport. Both sides the Hutus and the Tutsis traded blames on who shot down the plane and killed the contry's president.
This sparked off a genocide never recorded in the histroy of mankind by the Hutus against the Tutsis. 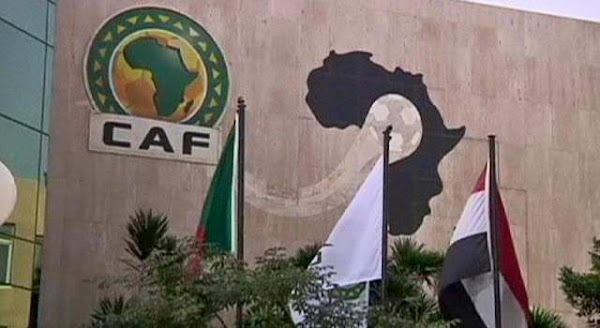 And in a matter of 100 days close to one million Tutsis and moderate Hutus were brutally massacred.
While this massacre was ongoing, Paul Kagame,   a”master of psychological warfare”,  exploited the fact that the Rwandan Army were concentrating on the genocide, he started fighting to take back Rwanda, and his army pressed on to the capital city Kigali and took it. He refused to cease fire, rejected international pressure and  At the end of July 1994 Kagame’s forces held the whole of Rwanda. 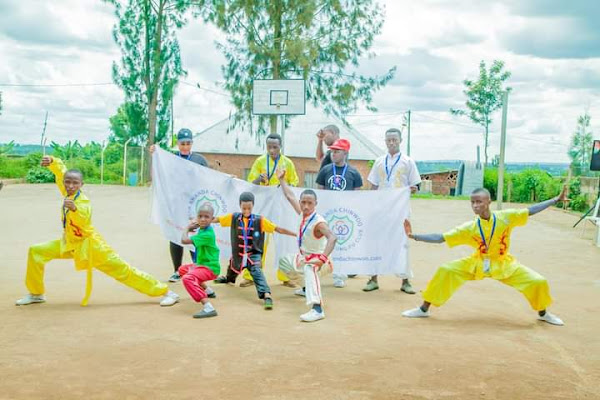 Today Paul Kagame rules Rwanda with an iron fist. Where there are no more Hutus or Tutsis but only Rwandans. And our take at Soji Graphics is: Iron fist or no iron fist, one wonders if a nation that went through and survived such a horrendous holocaust, escaping total annilation by whiskers, should thereafter be ruled with a kid glove. 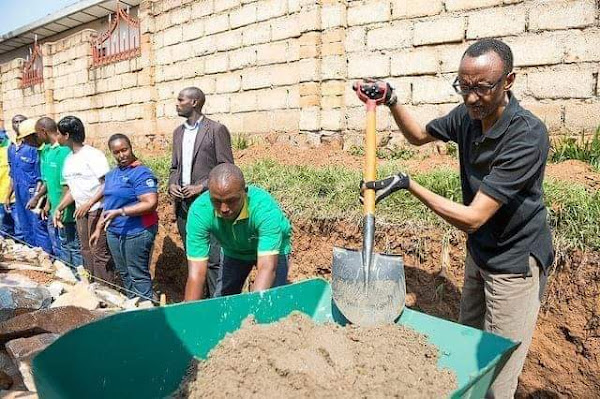 Moreover, if Kagame who actually stopped the genocide while western nations who suppose to know better played the ostrich, will be ranked among Afican living legends, we leave that to time and posterity.
And whether both sides have learnt their lessons and resolved to live together as brothers in a united nation devoid of ethnic wranglings that may lead to another catasrophe, remain an hypothetical reality.
African legends African politics Gitarama The genesis