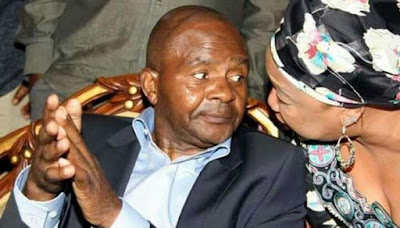 In October 2012 (seven years ago), when the former Governor of Taraba State, Late Danbaba Suntai, was involved in a plane crash in Yola, one of the prominent faces we saw around him, before he was flown abroad (Germany) for treatment, was that of his wife, Hajia Hauwa Suntai.
In August 2013, he was flown back to Nigeria, after 10 months of medical treatment overseas, following claims by his supporters that he was fit to govern. 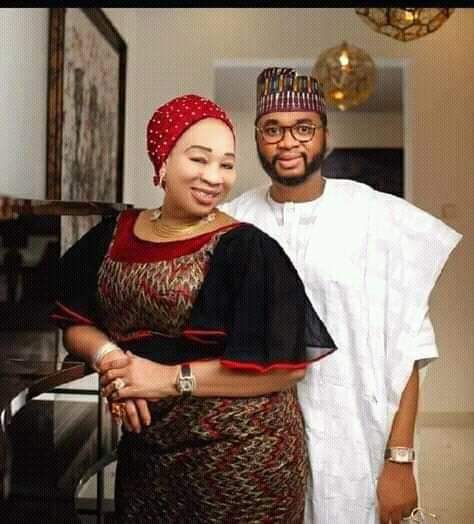 Still, the prominent face around him was Hajjia Hauwa's.
In November 2014, when Suntai was flown to a London hospital for treatment, he was accompanied on his trip by his wife, Hauwa. Throughout Suntai's stay in the hospital, Hauwa stood by him. 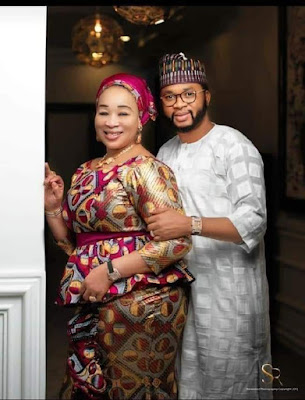 In 2015, in the buildup to the general election, Suntai was hurriedly flown back to Nigeria, after few months of medical trip to London. Hauwa was still the visible figure around Suntai.
In 2017, after two years of protracted illness, Suntai died at home, where he was undergoing rehabilitation for brain injuries arising from the plane crash.
In all, Hajjia Hauwa neither wavered nor faltered in the discharge of her matrimonial duties and responsibilities to her husband throughout the travails. As a dutiful wife, Hauwa obviously stood by her husband for five good years, till Suntai succumbed to the cold hands of death.
After her husband's death, she waited for another two years; making it seven years of unbroken tragedy and sorrow. If this widow now decides to pick herself together and move on with another man in holy matrimony. 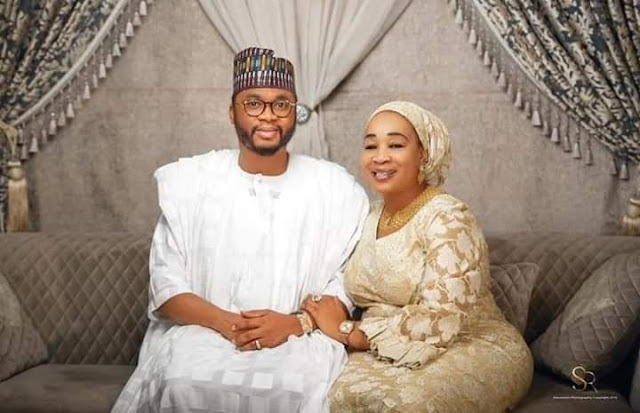 Yesterday, she got married to another man, so that she may enjoy another conjugal bliss.


And our take @ Soji Graphics?

For this woman to stand by her husband to the end is quite commendable. 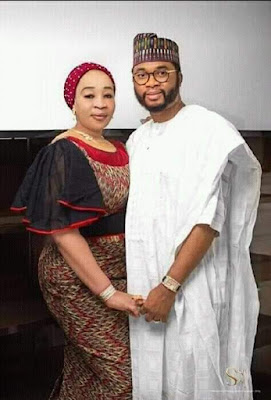 And for her not to resort to self gratifications by jumping from bed to bed or pub crawling here and there to satisfy her legitimate physical desires and cravings but rather re - marry, we don't see anything wrong.

She did not ditch nor desert her man in his time of travail. She stood by him to the end. And now that the husband has left the stage. Even the Bible our final authority on this blog, despite being a secular platform freed her to re - marry.
Abacha stage trust truth world
Location: Abuja, Nigeria