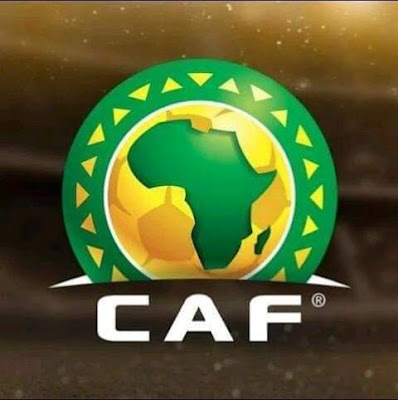 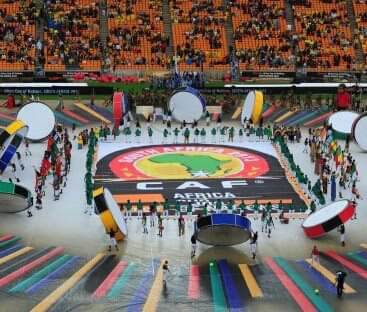 Substitute Itamunua Keimune botched an attempted clearance and headed the ball into his own net after a free-kick from Morocco midfielder Hakim Ziyech in the 89th minute of the opening Group D game.
Morocco coach Herve Renard, who has won two Cup of Nations titles, had warned that the opening game for many of the tournament favourites may be difficult and his forecast proved true as Namibia goalkeeper Lloyd Kazapua produced several key stops. 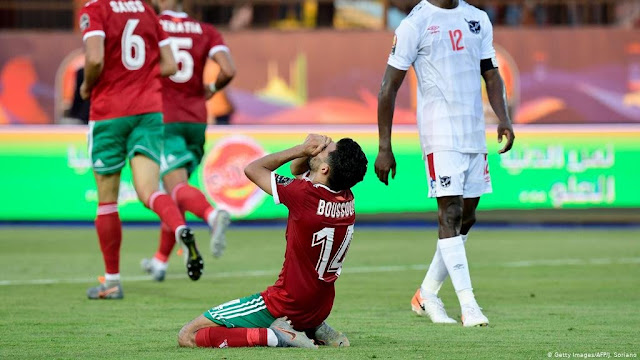 But his heroics did not extend to the last minute as Morocco took all three points in fortuitous circumstances at the Al-Salam Stadium.
Mane-less Senegal win opener
Senegal reinforced their status as one of the favorites to win the African Cup of Nations by starting their campaign in Egypt with a 2-0 win over Tanzania.
Senegal didn't miss Liverpool forward Sadio Mane, who was suspended for Sunday's game, in an impressive display in Cairo. 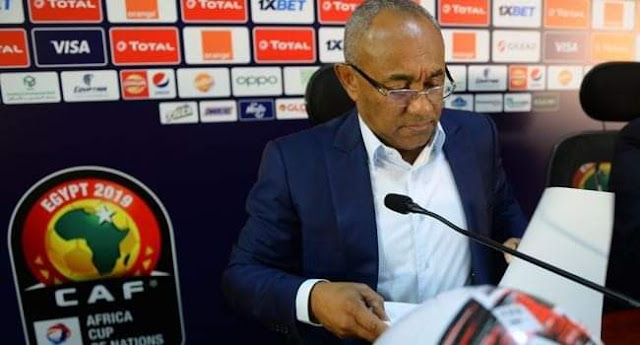 Keita Balde got the first in the 28th minute after finishing off an intricate Senegal attack, driving his shot into the bottom corner.
Krepin Diatta powered in a shot from outside the penalty area to make it 2-0 midway through the second half. Senegal would have won the Group C game by more but were wasteful in front of goal.
Algeria keep the pace Algeria kept abreast of Senegal at the top of Group C with a comfortable 2-0 win over Kenya.
Baghdad Bounedjah gave the Algerians the lead from the spot just after the half-hour-mark before Manchester City's Riyad Mahrez doubled their lead just before the break.
Algeria and Senegal don't meet until the final group game, which could end up being a straight shoot-out for top-spot in the group.
Abacha Africa Football victory
Location: Abuja, Nigeria