Tributes To A Legendary School Principal

Posted by Soji Omole on April 04, 2019
As we were rounding up our common entrance papers in 1976, this tall lanky man wearing a French suit walked into the Methodist primary school classroom to address us. His very light near albino complexion differentiated from others.
Words I could still remember as he addressed us were that all of us from different cities, towns and villages even other states that came to write this exam should first count ourselves lucky. And any who passed the exam and scale through to the interview is luckier and whoever weathers the interview and got addmitted into Form One of this new community high school should count himself luckiest.
Lucky, luckier and luckiest.
Kind, encouraging and positive but weighty words. That even those who did not pass an entrance exam but only sat for it should still count themselves lucky! 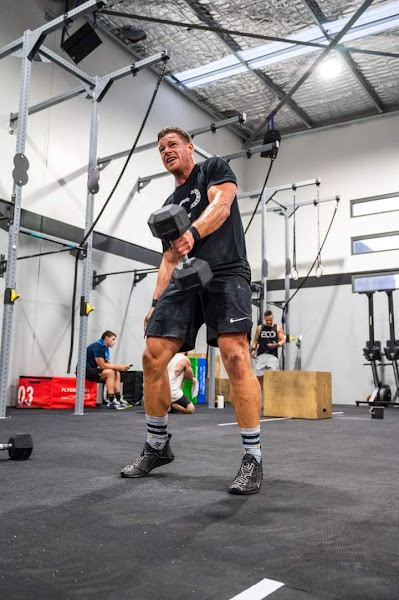 One hundred and twenty "luckiest" of us finally scaled the hurdles of the examinations and interview and got admitted as the first set of Ilare Community High School.
The school was to be later launched with great pomp by the community and the elites therein. Spear headed by the likes of baba P.J. Durojaiye, Duro Oyekanle and many other Ilare elites. Professor Bolanle Awe, the then commissioner for Education unveiled the plaque on a block of classrooms that is to accommodate the first set 120 students in 40s in each in of the 3 classes.
Then did the battle began in earnest.
Yes the battle to mould and shape the destinies 120 students from different backgrounds of both elitist and peasants from different towns, villages and cities. Even from other states. Some even came as from Kaduna State!
More students were to join as we moved to form 2 at the end of the first school session. More to follow until 40 of scaled the hurdle to form 5. Several others joined us when we got to form 2, 3 even at form 4.
These new entrants compounding the problems on ground if not complicating matters for this rugged school principal and his staff of teachers. 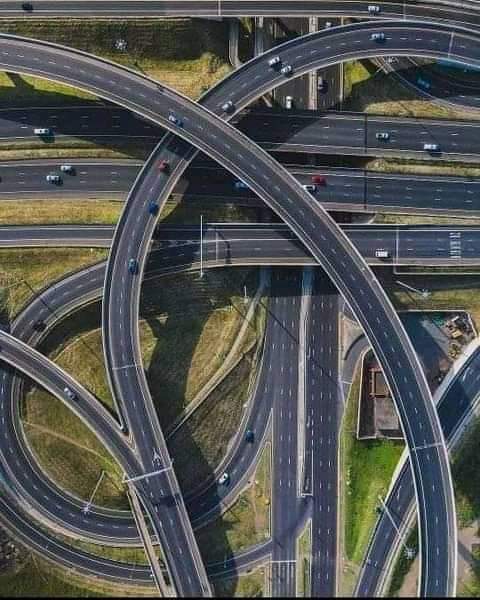 **Complicated as the bends and curves may be, High Chief Olayinka was able to find his way round and forward**

But with strict sometimes ruthless discipline, Ayo Olayinka proved himself equal to the task. As the saying goes that a child that will not let his child sleep, he too will not taste sleep. As many of them who will not give him peace, High Chief Ayo Olayinka made sure they don't smell much more of taste peace!
Our principal did not only teach us the first set of students who his biblical first fruits educational subjects, he infused and built in us a bone of steel to face life and dare and give anything a try as we go into the world from school.
And seeing the radiant lives of many of us today who passed through his grill and hammer, even his fiery winepress in Ilare Community High school, all his efforts paid off. Majority of us are masters in our fields today, be it in business, academics even in the clergy.
Or who would have thought Henry Adedeji will end up a Reverend gentleman with a flourishing ministry in far away United States of America?
Dear Principal, it never occurred to us that while we were inside your fiery furnace, you were quietly observing, identifing and taking note of our individual potentials.
Because in my testimonial you wrote and I quote "Omole Olusoji is a man of fairly satisfactory conduct, he his very resourceful" 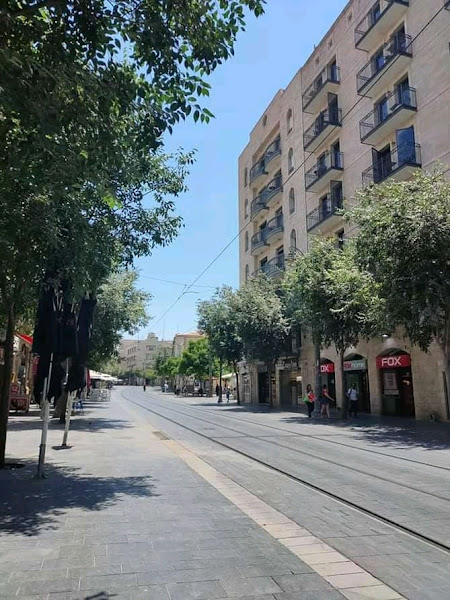 **The Utmost Indeed For The Highest**

You said it as it is on my conduct, no hold barred. "Fairly satisfactory" I just managed to get by and lived above reproach in school.
But what you saw and how you saw it in me as "very resourceful" at that tender age of 18 remains a mystery.
Because that word "he is very resourceful" proved to be prophetic and true and with absolute accuracy! And it kept following me, as events unfold later in my life.
I managed to clear my papers for internal and external examinations diploma papers at College Of Health Technology Ilesa, and the West African HEALTH Examinations Board professional examination papers, despite fact that I can nearly count on the tip of my fingers, the number of times I attended lectures in all the 3 years course duration in school. That I believe takes being resourceful.
Otherwise, if I had attended lectures and classes regularly in school, who will attend to the conga drums at the "gyration grounds" and "uppermost" shrines?
And as many of my lecturers that laid ambush for me to mock me when the results of West Africa Health Examinations Board professional papers were released found me at the other side of the mountain, celebrating success.
In 1996, I left the civil service with just only N100 in my UBA account, to foray into the world of business. Looking back then and knowing what I am and where I am now, even my arch enemies, except the daft Thomases among them,  will agree it takes being resourceful. 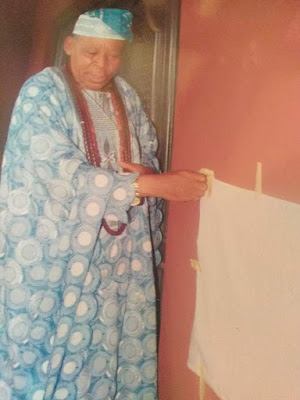 I can keep counting of situations and mountains that took uncommon resourcefulness to surmount to get to the other side, several years later.
Sir, those words of yours still follow me and speak till date.
Happy birthday my beloved principal, High Chief Ayodele Olayinka. As your days, so shall your strength be.