Vatsa's Case - A Stolen Wallet And Evidence: By Soji Omole 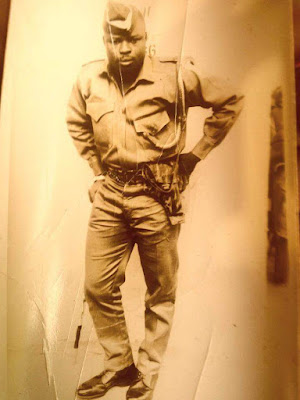 I would rather take off on an hypothetical lane and let the pendulum keep swinging "left right, left right" as soldiers themselves march on parade ground. Then drop the hypothesis along the way, as we cruise on.
Why would I?
Until you find yourself in someone else's shoe many years later, you may continue to wrongly judge or accuse him of taking matters too far. Especially with a childhood friend and classmate.
On a personal experience, in a space of just between 2014 to date, I have found myself falling out with friends and men I highly revered. I mean friends and men that if a prophet have spoken they won't be in my good book again in five years time, I will ask such prophet to go and pray again.
Bottom line?
Time changes men and men change with time. 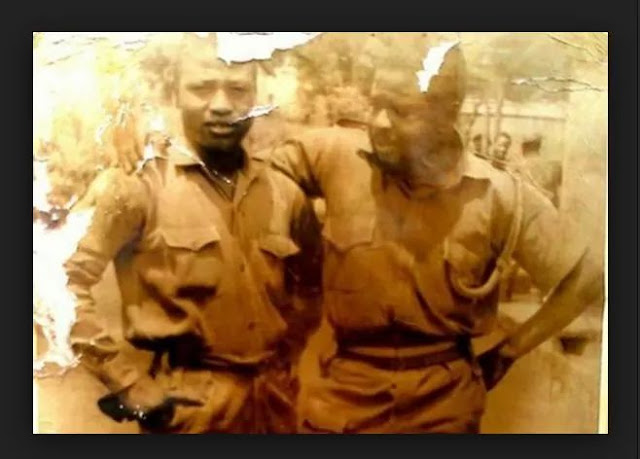