He That Will Bury His Senior One Naked...:...A Tribute. 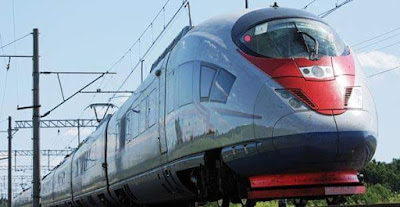 A generation that have no respect for the institution and supremacy of elders cannot have respect and value for sanctity of lives.
Circumstances landed me in his uncle's house as a squatter in year 2013. Yes as a squatter. Because I was not paying for the bunker his uncle gave me at the back his house located in one of the state capitals in the middle belt.
Mine original plan was to relocate from Lagos and settle in the curnobated metropolis of Abuja/Nassarawa axis. And until God arose for me and finally settled me at the exact location I desired and where I am presently, I have no choice than find somewhere to lie low, bid my time and buy time. So I found myself staying temporarily in that state capital city. For there I found myself for a temporary soft landing, from Lagos, en route Abuja. And in my very good friend's house, I found myself as a squatter.

In as much as I was a squatter in this young man uncle's house, he honoured and respected me as his own very uncle, rather than despise and disrespect me.
This boy in his twenties, never for once disregarded me, though he has many reasons and every reason to. First, he owes me nothing. Secondly, I am staying in his uncle's house, so he can misbehave to me as he deems fit and there was nothing I can do about it. The worst I can is suite myself if I so like. But not this boy. He never did such.
He gave me all the honour and respect a younger one gives to his elderly. Coupled with good humour and wits in splattering Yoruba language and both of us will laugh, laugh and laugh. 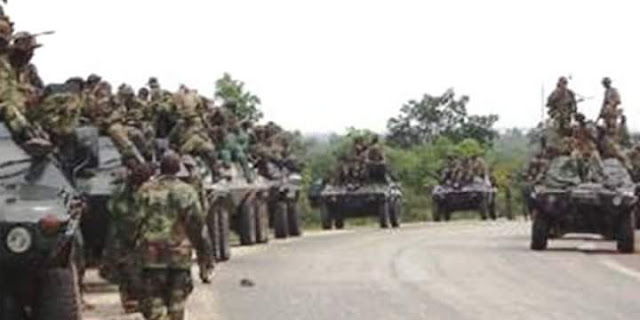 Therefore I was not surprised towards the end of the year 2014, when the good news filtered in that he had been offered admission into the prestigious Nigeria Defence Academy Kaduna to the 66 regular course.
A proverb in my dialectical Ijesa literally translated to English says "he that want to bury his senior naked, let him take along his junior" (Oní bá íin ìhòrìo ní òun a si ègbón un, ke má'búò rè dání).
This young man by choice refused to bury his senior naked. Rather, he honoured one of his seniors, same way he will honour his own very uncle.
AND GOD HONOURED HIM BACK.
I never ever boast of what I carry by virtue of my divine calling and spiritual status; but as I was rejoicing with him, I referred him to a passage in I Samuel 2: 30b in the Bible "...they that honour Me I will honour, and they that despise Me shall be lightly esteemed"
Because it was not actually me that he honoured and respected but God and His holy precepts and statutes. Especially regarding the institution of elders in ITimothy 5:1. And God proved Himself and kept His promises and covenant with him.
As I again rejoice with this young fine gentleman officer, Cadet Civil Egnineer, as he graduate with honours in Civil Engineering at Nigerian Defence Academy, Kaduna today and get commissioned as an officer cadet into one of the arm of the Nigerian armed forces, the advise I have for other younger ones is to emulate him.
And as many as fall short of the attributes of this young man, I am paying glowing tributes to today, it is never too late for them to change their ways.
As A.W.Tozer opined in one of his classics - it is never too late to repent.
Soji Omole
Academy
Location: Abuja, Nigeria