Around 2018 thereby Gambia government was left with no choice than to sell off several planes and a fleet of luxury cars bought by former president Yahya Jammeh as it seeks to pay off and offset debts running to hundreds of millions of dollars contracted during the former leader’s decades-long rule. 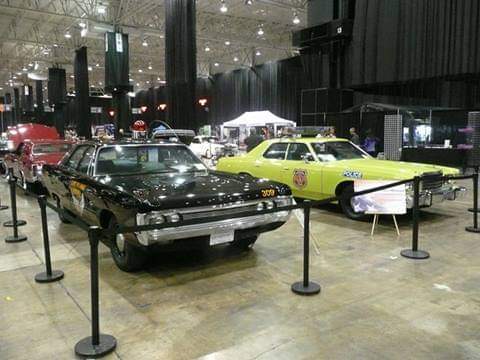 Jammeh, who seized power in a 1994 coup, fled Gambia early the prevous year 2017 as West African neighbours were poised to support a military intervention to topple him after he refused to step down following an election loss to the current president Adama Barrow. An election where he initially concede defeat to the winner - Barrow, before he suddenly made a U turn. An action that nearly degenerated to a civil in Gambia. 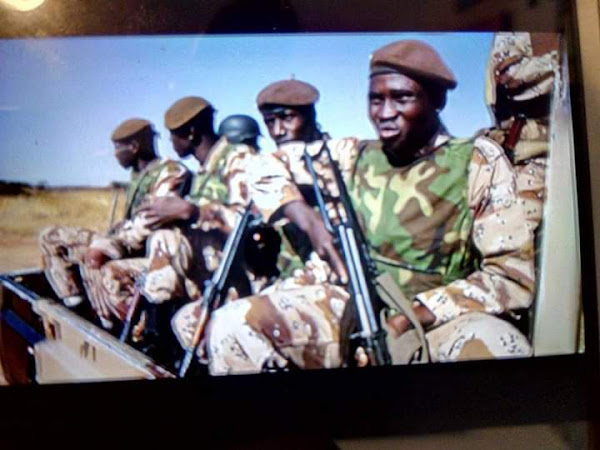 ****The military to the rescure again? But for the intervention of West African Statesmen And International Community****

While most of his people struggled in poverty under one of West Africa’s most oppressive regimes, Jammeh acquired vast stupendous wealth and luxuries. A misplacement of priorities at the expense of human capital development of the citizenry and harnessing the vast tourism potentials of the tiny West African nation for the benefit all. 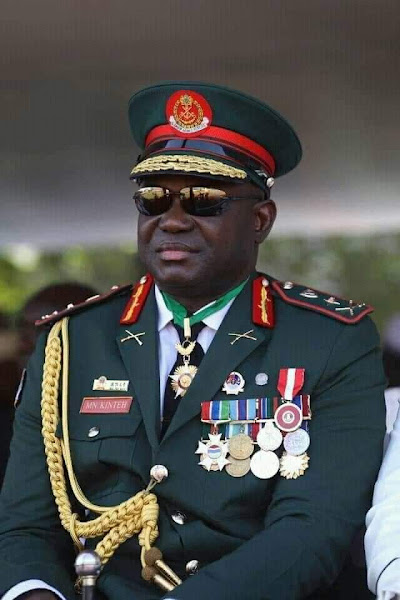 Much of the wealth he packed into planes and carried with him into exile in Equatorial Guinea. And one can't but kept wondering how come Equatorial Guinea became a mini refugee camp for toppled presidents and runaway politicians. An example is a Nigerian politician democratic activist turned local warlord who have plans to flee to Equatorial Guinea should things get out of control.
Now to ex president Jammeh... However, a fleet of vehicles, including several Rolls-Royces with Jammeh’s name embroidered in their red leather headrests, were left behind on the tarmac. 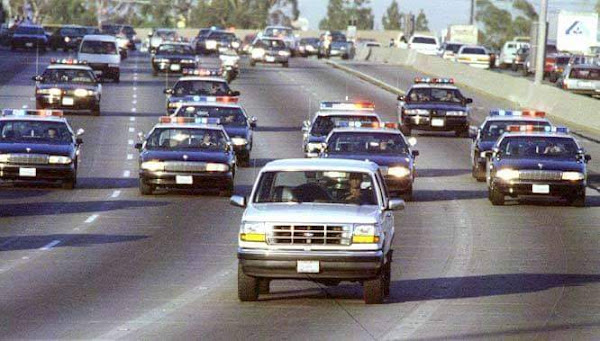 “The fleet of expensive vehicles at State House and the three planes bought by former president Yahya Jammeh have been put on sale ” Finance Minister Amadou Sanneh told the media. “My ministry will soon start publicising the sales" according to him.
Meanwhile the International Monetary Fund have warned Gambia any new borrowing after its debt stock reached 130 per cent of gross domestic product at the end of year 2017. 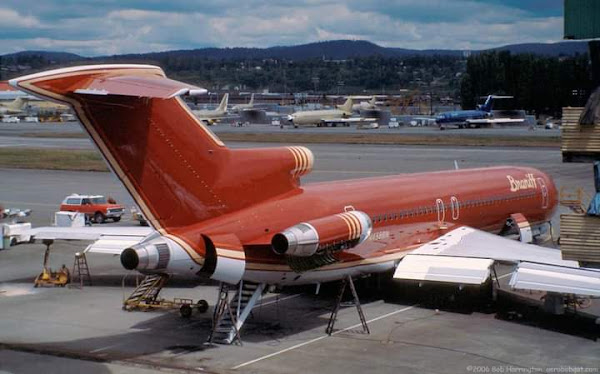 Most of that debt was contracted under Jammeh, either through borrowing or the government’s taking on the liabilities of state-owned enterprises. “Let me be very clear … it may even go higher because we have not opened the books of the state-owned enterprises,” said Jaroslaw Wieczorek.
Since taking office and discovering government coffers were largely empty, Barrow’s administration worked to disentangle Gambia’s state finances from Jammeh’s sprawling personal business empire. 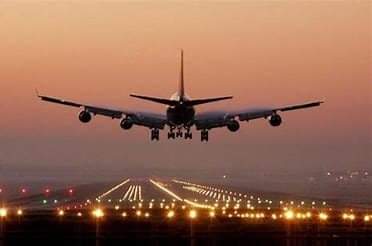 Sanneh said in 2017 that around 100 million dollars – more than a third of the government’s annual budget – had been siphoned from state firms.
Barrow set up a commission that visited Jammeh’s many properties to establish an inventory of his possessions with the aim of recovering looted assets. One estate boasts a mosque, jungle warfare training camp and a vast private safari park.
Investigators have also sought to establish what wealth Jammeh may have stashed abroad. 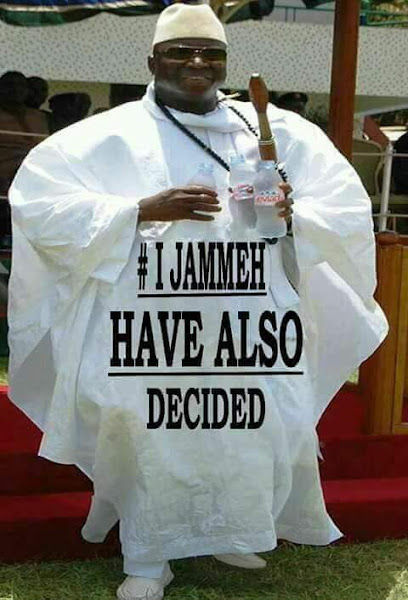 This however faced opposition from Jammeh’s political party and supporters, who accused Barrow’s government of carrying out a witchhunt against the ex-president.