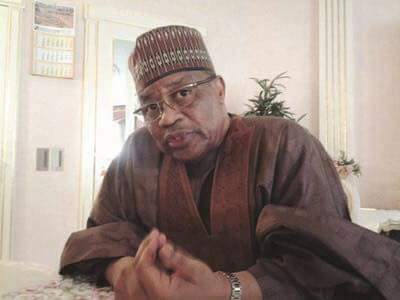 They will kill me; they will kill the President Elect, Chief MKO Abiola if I went ahead with the election and announced the winner of the elections which we all know to be Bashorun, Chief MKO Abiola. I know so; I am not daft. He won; he tried. I feel bad about the whole matter. Professor, I do not see how they will spare you because they know you are my principal confidant. You think they do not know you? They know; they know you are with me now. They saw you coming in and they know you are with me now I cannot kill myself for the sake of what the country wants. I am sorry, he lamented. It was astonishing to hear a General state that he could not lay down his life for his country. 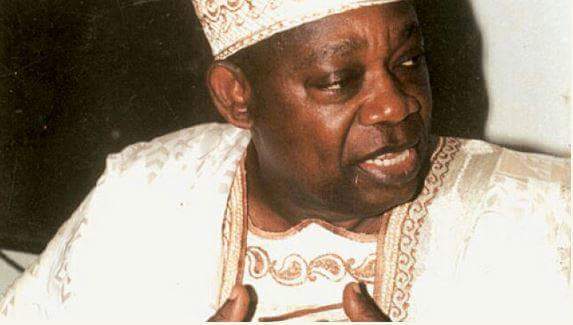 It was clear that General Babangida was in a fix as of June 21st 1993. I then proceeded to deal with the questions of who were these “they” and for what reasons would they want to kill the President and the President Elect if the June 12 election were allowed to go forward. He named them in military and in ethnic categories:
Sani (meaning General Sani Abacha) is opposed to a return to civilian rule. Sani cannot stand the idea of Chief Abiola, a Yoruba becoming his Commander- in- Chief; Sani seems to have the ears of the Norhern leaders that no Southerner especially from the South West should become the President of the country. Sani seems to rally the Northern elders to confront me on the matter. He is winning; the Sultan and the Northern leaders are of this frame of mind.

Where do I go from here? They do not trust me. Without Sani, I will not be alive today; without the North, I would not have become an officer in the Nigerian Army and now the President of Nigeria I don’t want to appear ungrateful to Sani; he may not be bright upstairs but he knows how to overthrow governments and overpower coup plotters. He saw to my coming to office in 1985 and to my protection in the many coups I faced in the past, especially the Orkar coup of 1990 where he saved me and my family including my infant daughter.”
Sani risked his life to get me into office in 1983 and 1985; if he says he does not want Chief Abiola, I will not force Chief Abiola on him. He also named Lt General Dongoyaro and Brigadier General David Mark as those who were against Chief Abiola. In fact, he quoted David Mark as saying: I’d shoot Chief Abiola the day NEC( National Electoral Commission) pronounces him the elected President!

SOURCE:THE TALE OF JUNE 12: THE BETRAYAL OF THE DEMOCRATIC RIGHTS OF NIGERIANS BY PROFESSOR OMO OMORUYI.
Hmmmm!!! Same David Mark went to Senate and became Senate President in a democracy that MKO Abiola died for.

A Rider from Soji Graphics: And the same David Mark is even being rumoured to want to run for presidency. It can only be in Nigeria. 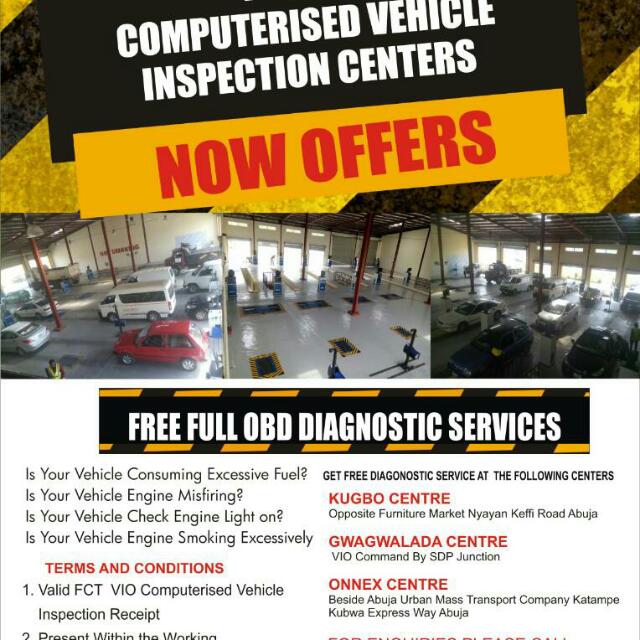