Posted by Soji Omole on March 03, 2018
Nobody batted an eyelid when in the 1950s, the Lagos Muslim Cricket Club was the darling of cricket fans. As for football, Christians versus Muslims was a major event in thet sporting calendar. Indeed, on one occasion, the Gbajabiamila twins (Kehinde and Taiwo) played against each other in the cup final – one played for the Christians and the other was in the Muslim team. Neither was disowned by their family!

It was no big deal when Mashood Akanbi, a devout Muslim, became House Prefect, and School Captain at Igbobi College, Yaba (a Christian school jointly owned by the Methodist Church and the Anglican Church). 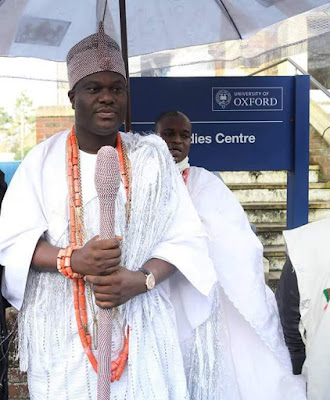 During Ramadan, special arrangements were made for him to perform his prayers and also break his fast in accordance with Muslim rites.
At St. Gregory’s College, Obalende (a staunchly Catholic School), Lamidi Olayiwola Adeyemi, a Muslim who is now His Majesty Oba Lamidi Olayiwola Adeyemi III, the Alaafin of Oyo, was the undisputed boxing champion.
Not many people know that the Alaafin of Oyo and Cardinal Olubunmi Okogie, the former Archbishop of Lagos, are first cousins. 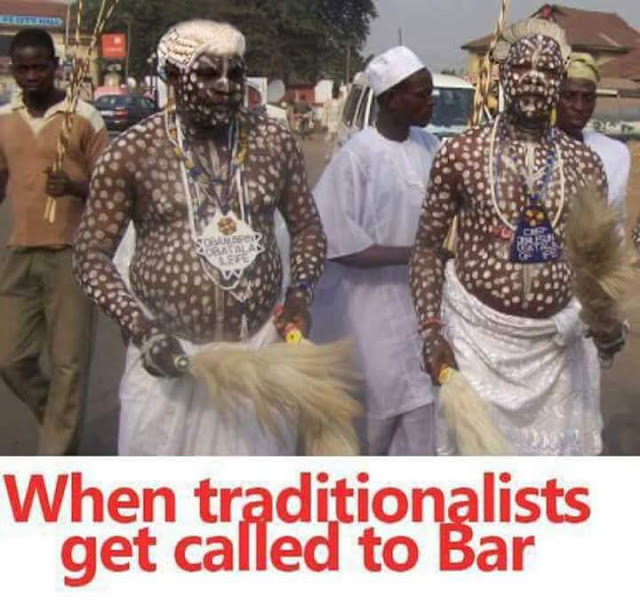 Chief Adebowale Durosaiye Akande, SAN, was also at St. Gregory’s College. He enrolled as Yahaya Akande but changed his name and converted to Catholicism of his own free will. His wife, Professor Jadesola Akande, SAN, was a Christian.
Also at St. Gregory’s College Kayode Erogbogbo became the Senior Prefect regardless of his religion. He was a staunch Muslim.
As for Chief Akin Disu, who is still very much a Muslim, he lived as a student at the C.M.S. (Church Missionary Society) Grammar School in Lagos in the residence of the School Principal/ Headmaster, Bishop Kale. He shared the same room (and bed) with a Christian, Chief Ernest Adegunle O. Shonekan, a former Head of State. 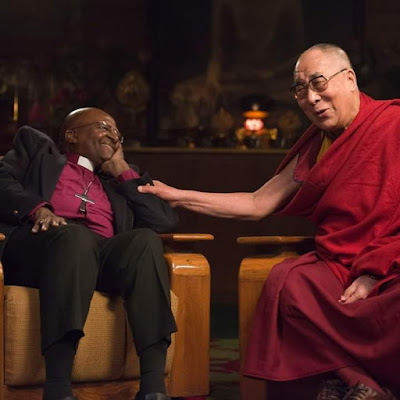 Over at Baptist Academy, Lagos, the late Molade Okoya-Thomas was actually a Muslim but there was no doubt about his sporting prowess on the football pitch or the athletics field. Indeed, the school’s formidable 4×100 yards relay quartet was made up of Okoya-Thomas, S.D. Shittu and two others who were also Muslims! No problem whatever. It was long after he had left school that Chief Molade Okoya-Thomas converted to Catholicism with uncommon passion. He was a captain of industry in addition to being the Asoju Oba of Lagos.
Also, Alhaji Musiliu Anibaba, a former President of the Institute of Chartered Accountants of Nigeria and the late Alhaji Kafaru Tinubu, a former Commissioner of Police, and later Minister of Health, were classmates at Methodist Boys High School, Broad Street, Lagos. They were not obliged to convert from being Muslims to Christians.
It was the same story with the girls. Alhaja Lateefa Okunnu (nee Oyekan and a former Deputy Governor of Lagos State), a Muslim, attended both Methodist Girls’ High School and Queen’s College, Yaba. She was not under any obligation to convert to Christianity.
Time and space will not permit us to dwell on the vast number of “mixed” marriages – Christians married to Muslims. However, one of the most remarkable was that of the late Chief Gaffar K. Animashaun (“Lucky GK”) who died a little over a year ago.
His father, a Muslim, was the head of the Ansar-ud-Deen Society of Nigeria while his wife, Chief (Mrs.) Yetunde Animashaun, was the daughter of the Vicar of St. Patrick Church, Lafiaji.
He later became a Bishop. The take-away is that the marriage was blissful and flourished for over 40 years. As for their children, they are free to choose between Islam and Christianity.
- Excerpts from J.K. Randle's "Tribute to the Chief (but not the last Imam (1)"

We are not going to allow fundamentalist Christians and Pseudo-Mujahideen wannabe Muslims destroy this value of tolerance among the Yoruba people. We urge other Nigerians to emulate this value too.
*****

Our take @ Soji Graphics:
We would like to remind all of how in his 2018 new year message, President Muhammadu Buhari said it all. The president specially and specifically made reference to this enviable legacy of inter faith tolerance among them and their co dwellers in Southwest.
And deep inside Buhari's heart as he was delivering that speech, one could read how he wished all could emulate the way of life of these South Westerners and thereby make governing Nigeria less cumbersome.
This piece came handy a case study, as less than two weeks running, another fracas broke out somewhere in Kaduna, which was quickly mopped up by the authorities and prevented from spreading further, over a lady crossing over to marry a man of opposite faith.
Businesses and properties, worth millions of naira were destroyed in the wake of it. Then one begin to wonder how this add up and if taking things that far to such extreme ever worth it.
Buhari cricket enviable Gbajabiamila Lagos legacy message Nigeria tolerance twins Yoruba
Location: Abuja, Nigeria