The 1st Film Ever Shot In Nigeria 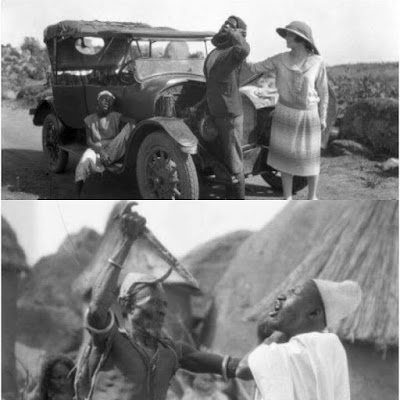 Filmed amongst the Sura and Angas people of the Bauchi-Plateau in Northern Nigeria, where the rivalry between a British District Officer and a tin miner leads to war, the British film “Palaver: A Romance of Northern Nigeria" is the first film shot in Nigeria in 1926 and was released to the theatres on April 24, 1927. 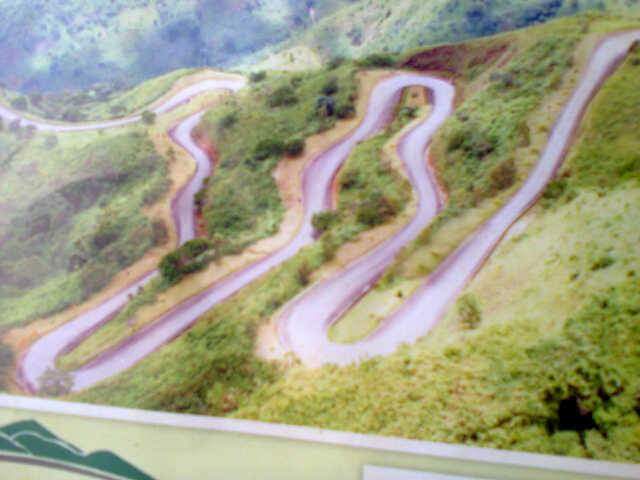 This film was shot entirely in Northern Nigeria in a period of six months - March to August, 1926.

"Palaver" with a running time of 1hour 18 minutes, was produced by Oscar-award winning Geoffrey Barkas and photographed by Stanley Rodwell through local assistance by the Nigerian government, who helped in providing transport and obtaining suitable pictures of native life.