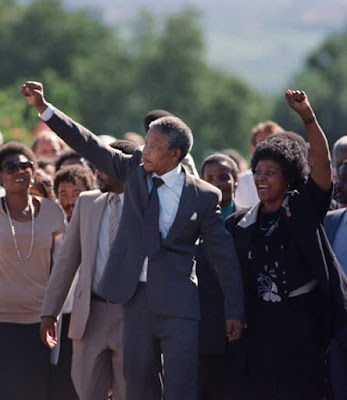 Kudos to the ANC for upholding the unimpeachable moral authority bequeathed the movement-turned-political party by the great Nelson Mandela! The ANC, by the way, it has summed up the courage to face up to President Jacob Zuma and asked him to immediately step down, the mature way it handled the whole process of recall, inevitably forcing Zuma to resign, has sustained the stainless moral banner and the integrity bequeathed the legendary revolutionary force by people like Mandela, Chief Albert Luthuli before him, Oliver Tambo, Govan Mbeki (father of Thabo) and Walter Sisulu, to mention but few. 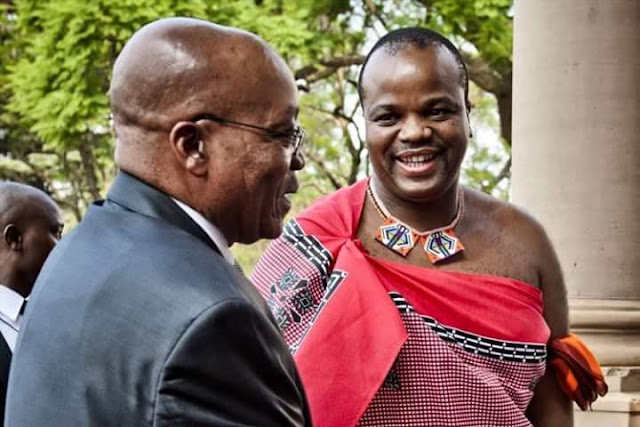 Unlike some unserious so-called political parties in Nigeria that have been cornered and under the grip and total control of certain few individuals who consider themselves “owners” of those parties, and have become untouchables, sucking the country dry and killing it by the day through their brazen corruption and maladministration. You may, or may not have heard the phrase: "ANYTHING FIRST COMES OUT OF NIGERIA" 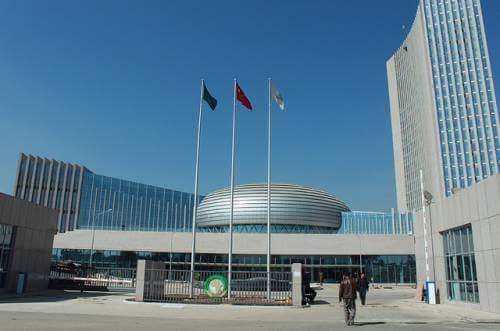 It could be positive, it could be negative. However, the latest “Nigeria First” is the breaking news, just a few days ago, of a mysterious wonder snake, which swallowed N36million from the treasury of one of the country’s examination boards! A snake? Swallowing millions of Naira? Wonders, indeed, shall never end - ONLY IN NIGERIA! 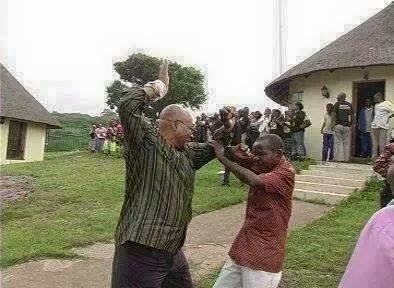 God bless Zuma too, and Thabo Mbeki before him, for not turning themselves into “owners” of the ANC and insisting on making the South African presidency their fathers’ property, therefore their inheritance - like despots in many African countries do. One day, to paraphrase Chief Obafemi Awolowo, Nigerians will wake up to see and know the truth.nd the truth shall finally set them and Nigeria free. 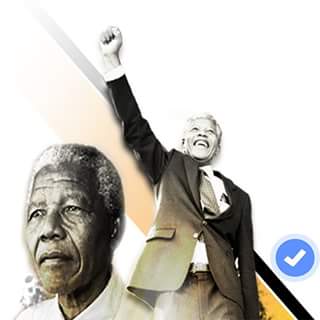 One day! One day!! I pray it comes soon, rather than later. So that we can witness a transformed and truly great Nigeria in our lifetime. God Bless South Africa. MADIBA LIVES ON!!
Kayode Soyinka
African Awolowo bless despots free long many Mbeki Nigerians presidency truth Zuma
Location: Jimeta, Nigeria