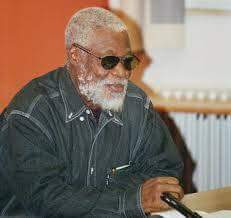 Arts and theater icon, Professor Akinwunmi Isola has finally taken a bow and exit from both the stage and screen.
Born in Ibadan in 1939, Professor Ishola attended Labode Methodist School and Wesley College. He studied at the University of Ibadan, earning a B. A. in French.
He also earned an M.A. in Yoruba literature from the University of Lagos in 1978 before commencing academic work as a lecturer at Obafemi Awolowo University. 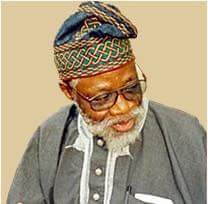 He was appointed Professor at the same University in 1991. Isola wrote his first play, Efunsetan Aniwura, in 1961 and 1962 whilst still a student at the University of Ibadan.

This was followed by the novel O Leku.
Akinwumi Ishola featured in movies like Bashorun Gaa, Saworo Ide among many others. 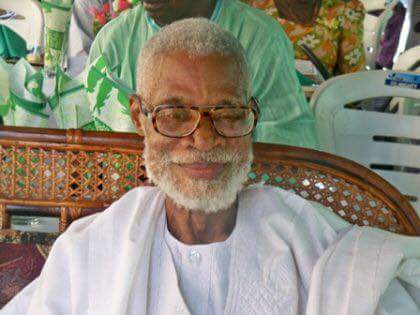 His play proved popular, and one performnce in Ibadan was watched by forty thousand people.