Let That Delay Fire You Up 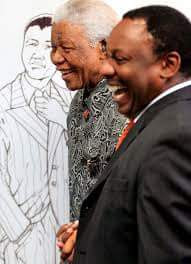 It may be delayed, but you CANNOT be denied of it, if only you CAN stand your ground and have the staying power and intestinal gut to stay at it.

And if you still at loss at grasping the import and meaning of this message;....

Below is the CV of Ramaphosa, the New President of South Africa.

5. Involved in the resolution of the insurgency in northern Ireland.
6. One of SA Richest men

If you use or have used MTN, you have contributed to his wealth!

Cyril Ramaphosa is a Classic, Whatever will be will be.
He was supposed to be Mandela's Deputy and take over as President having led on the ground Mass Movement of the National Union of Miners and the United Democratic Front , being by the side of Mandela at the negotiating table. 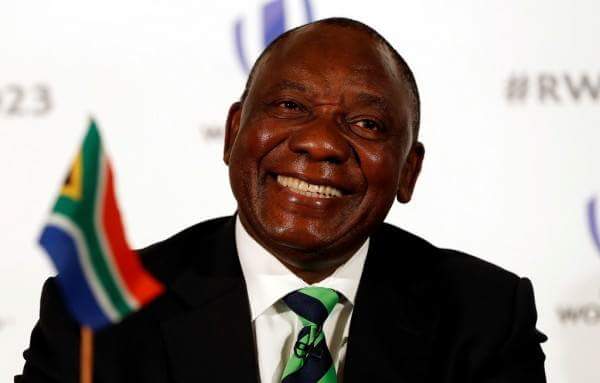 He was unfortunately edged out by ANC Godfathers. He didn't have a Godfather. He was not the son of Govan Mbeki, Mandela's Contemporary in the South African struggle. The ANC Godfathers preferred the son of Govan Mbeki, -Thambo Mbeki to be Deputy President, a good man and qualified man in his own right.
Cyril, frustrated left the ANC and active Politics and went to Business and became very successful.

Years later, he returned in measured steps to active Politics after Thambo Mbeki, the man that edged him out has himself been pushed out of power by his own Deputy, Jacob Zuma.

Today, the decay of the ANC under Zuma has brought Rampahosa to the Presidency that he mostly deserved about 15 years ago but for which he was edged out.

1. The enemies of progress, physical or pritual, may hinder and delay, but they can never stall the plan and purpose of God for you. Whatever is ordained to be , will of all certainty eventually be.

2. Have a mentality of abundance in the words of Steve Covey. Pursue other lofty and fulfilling dreams if current one seem unattainable. 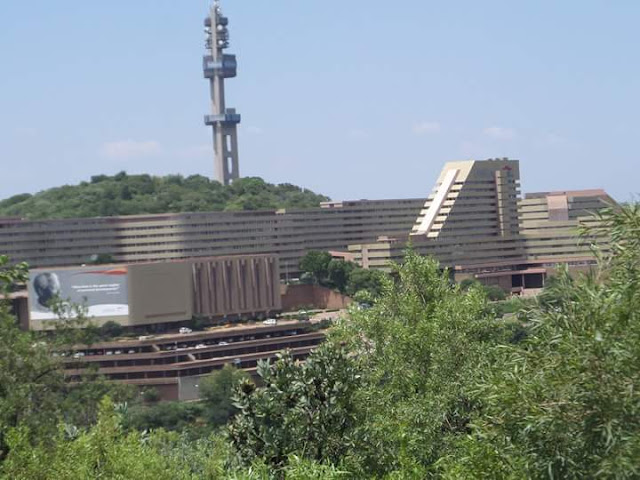 3. Ramaphosa is becoming President at a time the LORD ordained for him. He is better today, more exposed , more matured and would do better than if he was President Twelve years ago.

He is a union leader who transited to become a business leader. He knows the unions, the working class and also knows the interest of business.
He would be able to Build a Social compact of Private and Public sector needed to build a more inclusive South Africa, uniting the Nation under one rainbow umbrella as Mandela did.
We at Soji Graphics want to encourage you this day to hold on to your dreams. Never, never and never give up on your dreams. Don't throw in the towel in the face of any delay or setback. It is never over until it is over. The duel is not yet over until the final bell rings. 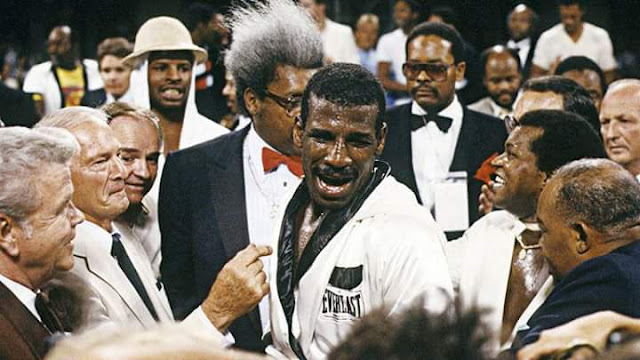 Michael Spinks was floored twice or maybe thrice by Larry Holmes in the ring. Yet he stripped Larry Holmes of his world heavyweight title at the sound of the final bell!
If you're not what or where you desire to be yet, DON'T GIVE UP! It may not be the best time yet and surely you will emerge soon in Jesus Name! Amen!
Sincerely, God is only packaging even re-packaging you to be fit for the miracle. Even be better off and bigger than your own plans.
All our best wishes and the same time challenge to you, is to stay at it and stay encouraged!  Remain blessed!
Africa blessed deputy Jesus Malema Mandela Mansion matured Mbeki miracle negotiator packaging president rainbow Ramaphosa Richest South Africa staying umbrella Zuma
Location: Abuja, Nigeria