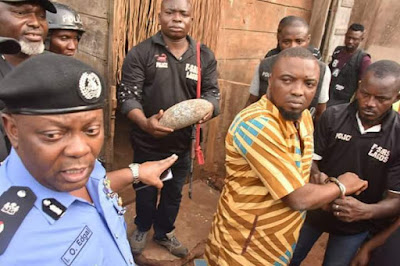 After policemen have risked their lives, expended tax payers money to investigate and get to the root of a crime and get the kingpins arrested, some heartless beast of no nation, who were all along drinking wine at confraternity clubs, will arise and begin to blow grammers. And suddenly the name of those criminal will change to "MY CLIENT"
And a man with blood flowing in his veins will sit on the bench listening and scribbling away notes as these agents of darkness in wigs begin to "defend" their "clients"
And before any can say Jack Robinson, judgment will be read..... "Discharged and acquitted, because the prosecution failed to prove his case beyond reasonable doubt"
And the question I always ask is: to what extent must the prosecution prove his case beyond reasonable doubt?
Why won't the morale of police and other law enforcement agencies be low and dampened for Christ sake? Why won't it be low and dampened, when they don't know of what will ultimately become of their sweats, labours and brains at getting clues to unravel criminalities and arresting the culprits even at the risk of their own very lives? Why then risk their lives? 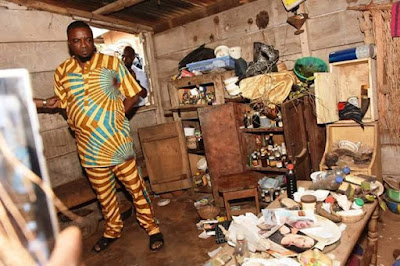 The QUESTIONS wE all need to ask is; is the bar and the judiciary helping matters in ridding the society of criminal elements?
There was the case of a highly placed Christian lawyer who perished with two members of his family on a highway in year 2016, in Nigeria. Private investigations into his life, revealed his involvement in controversial cases. Even a boko haram suspect happened to be one of his "CLIENTS"! Yet people kept crying, "haba why must this man die this way?"
But my humble self, having walked with God to a level where I understand He fears no man, nor respects the person of any man and his opinion, personal or public, my answer is, callous as it may sound "why won't he?" If that will serve as a deterrent and lesson to others to put God and His righteous standard first before their stomachs! 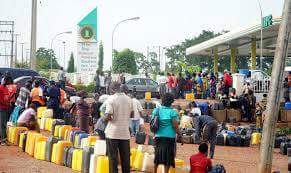 After all, He has said it that judgement will start from His own very house. Callous as it may sound, but truth in all verity.
Can't see anything that invokes God's pleasure and blessing in such a career, that make the practioner an enemy of righteousness and society, if you like wear a hijab as a moslem and 'ìbànté' and 'olóndè' as a traditionalist when being call to bar.
I am not surprised, Jesus Himself The Ultimate Judge said to them "...woe unto thee lawyers..." And I  concur with Him by saying "....thunder fire thee lawyers...." That stand for a man like this. 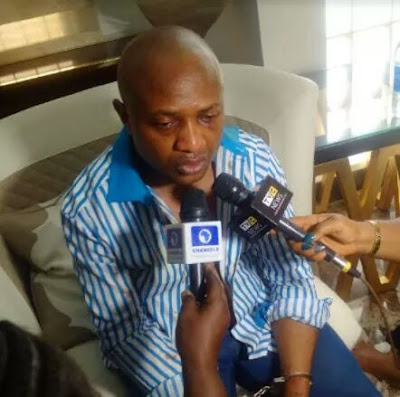