How Lekki Got The Name

Posted by Soji Omole on January 17, 2018
The 52 kilometre Lekki Peninsula is actually named after a Portuguese trader, who was one of the wealthy Portuguese slave traders in Lagos some centuries ago.
Stories have it that this slave merchant of his days was buried standing as it was the custom of burying wealthy slave dealers in those days.
He was so wealthy that the peninsula was not only named after him.
But as years go by, his house will also later be used as a government facility. One of the purpose government used this facility for is to detain special prisoners.
One of those detained in this facility is the late sage and Premier of the Western Region, Chief Jeremiah Obafemi Awolowo! 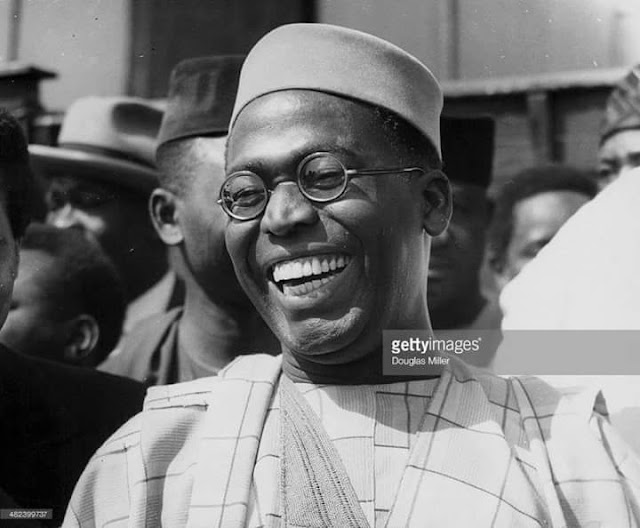 Popularly called Awo by his admirers, supporters and followers, Chief Obafemi Awolowo was held in this facility nearly incommunicado during the inglorious "treasonable felony" trial of the early sixties. From where he got transfered to Calabar prison after he was sentenced by another judge who rather than allow the prosecution to prove their case beyond reasonable doubts before passing his hasty sentence, gave the excuse of the famous quote "my hands are tied"

The facility is now a well-run Museum and a place to visit for tourists to see things for themselves in the heart of a peninsula in the Atlantic, some nautical miles from the shore of Lagos Island.