The Exit Of A Gentle Giant 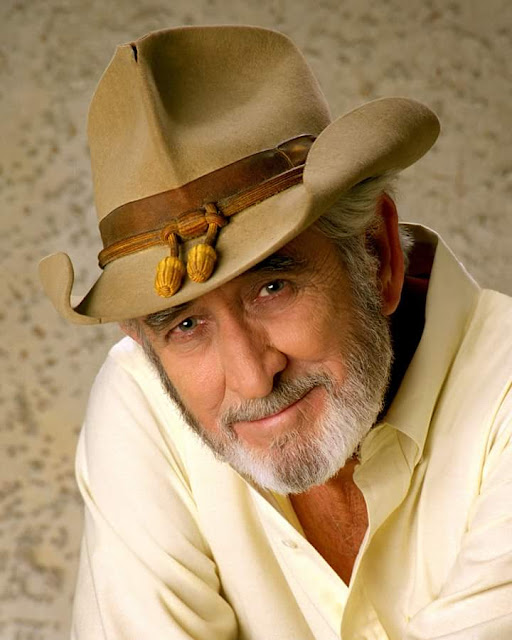 The niche of this blog is strictly all about Africans living in Africa. And not all the SEO carrots dangled at us by our domain registrars, when we were registering with them, will make us shift ground.
But we have to for once break the ground rules, because of a legend and giant. Maybe it will be once for a lifetime, only time will tell. But for once and for now, the ground rules has to be broken to pay quite a painful tribute to a great legend and star - Don Williams. A gentle giant who bestrode the Country Music scene like a colossus. Familiar with the guitars while in his teens, at a tender 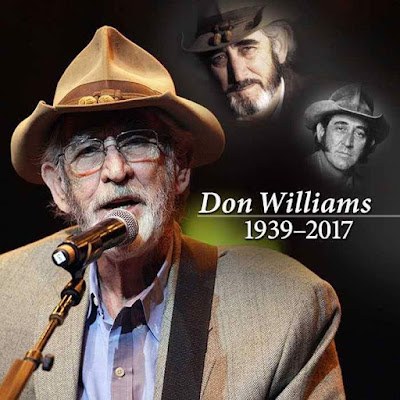 der of three, when he won an alarm clock as the first prize of a talent hunt show, Don Williams came, saw and conquered. And for decades he conquered the music scene, with his unique brand of country music. Topping the chats for years and ending up in Country Music Hall of fame in America, and in the heart of his music lovers. Until he finally take a bow last year 2016 to "hang my hat" as he was quoted saying. And finally and finally he passed on this year - 2017. Just few hours ago. And guess the month he chose - September, the months of greats and legends. 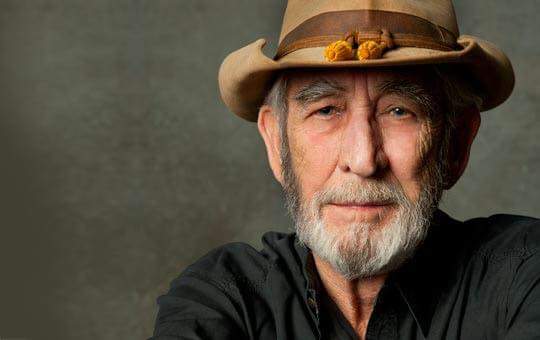 Just like Guinness brands outlived Author Guinness for centuries, we would not be surprised, if Williams legendary soothing music outlive him also, for centuries.
To go into details of his life and career may take time and space, but I will briefly chronicle how I came in contact with Williams and his music in 1981.
Fresh from secondary school, to Ibadan I came to look for something to do while I await my WASCE/GCE results. 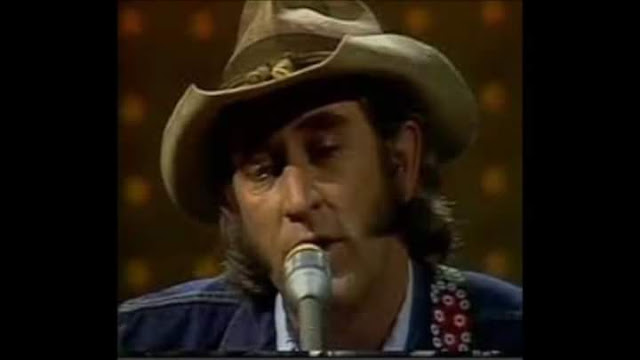 Where I stayed at Iwo - Road, there was this co - tenant of my uncle, although always having his door bolted, be it he is at home or off to the office, something always give him away that he has returned from the office, and he's in the house. It was this gentle, cool, breezy slow paced music that always ooze out like a frangrace from his room to the passage. As gentleman, he doesn't raise the volume of his music system, yet this breezy music filters out of his room every now and then, when he's home from work, until the late hours of the night. 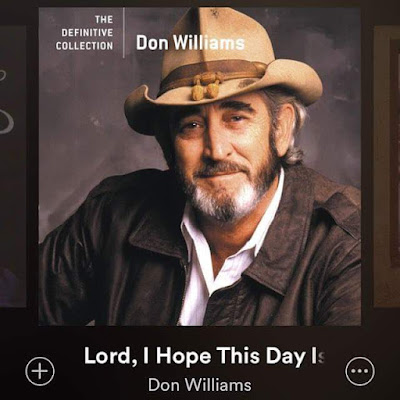 Because he is someone I am in good rapport with, thanks to his urbane and genial comportment, I ventured to ask him one evening who exactly the man he is so fond of his music is. And Mr Olaitan answered "Oh Don Win..." A shortened pronunciation of Don Williams. He then continued with ranting his usual grammars, we the boys in the house has nicknamed him for. What he said after, of his reasons for relishing Don Williams lyrics and Hawaian guitars with such gusto, I can't remember again. But that name "Don Win..." struck and got stucked to my mind ever since. And so was his music. 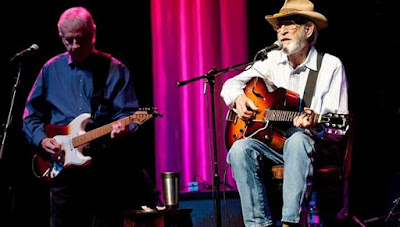 And that begins my journey and romance with Don Williams romantic, sweet inspirational lyrics and sounds. Which has since spanned decades. Decades of amazement and wonder of redition of meaningful and sweet melodious lyrics, creative and sytematic arrangement of instruments and acoustics. 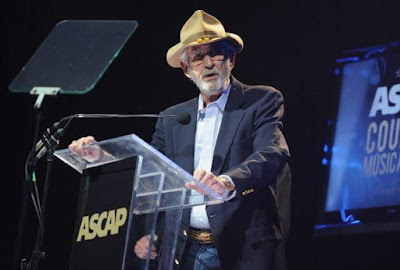 As many of them whose hearts, souls and spirits you soothed and cheered and emblazoned with your music, across the continents of Africa, America, South America, Europe and the Carreabean will certainly miss you. But for decades if not centuries, you and your music will live on in their hearts.
Bye for now, Don Williams.
Soji Omole 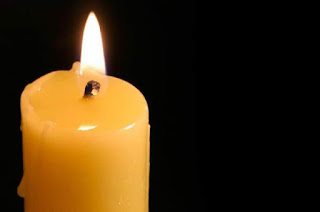