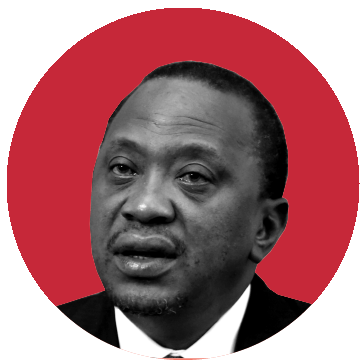 Kenyatta, 55, is the son of first president Jomo Kenyatta and head of the ruling Jubilee party. He is running on a platform of aggressive economic development, citing new roads, expansion of the electricity grid and a new railway linking the port of Mombasa to the capital, Nairobi. However, his government has been rocked by scandals and strikes by doctors and university lecturers. He and his running mate, William Ruto, were both charged by the International criminal Court (ICC) over their alleged roles in post-election violence in 2007 but the charges were dropped. 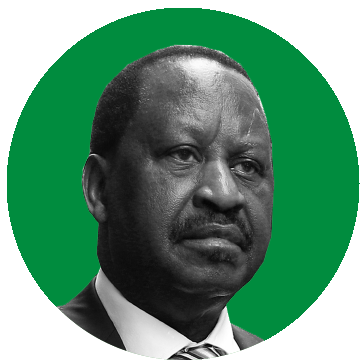 Opposition leader Odinga, 72, is the son of Jaramogi Odinga, Kenya's first vice-president. Jailed for eight years after a failed 1982 coup, the leftist was one of Kenya's longest-serving political prisoners. After the disputed 2007 election, he served as prime minister in a power-sharing government. As presidential candidate for the National Super Alliance (NASA), he is pledging to lower food prices, tackle corruption, reform the public sector and strengthen local government. His rivals have said he is anti-business despite his large molasses and gas enterprises.