Bola Ige: Tribute To A Great, A Genius And Legend. 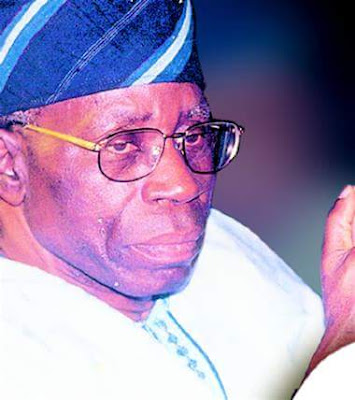 I slept a lot at evening time yesterday, after early arrival home from the day's hustles and attendant hassles.
I am not therefore surprised to be still awake, without my body's usual protest, craving for if only a nap, but wide awake.
All of sudden, just like heavy drops of rain is dripping as I am writing this, "Mma ma eee" the song of Frank Edwards began to drop down my lips in torrents. Why at this time of the day? And why this particular song?
Then was I reminded by The Spirit that today is the D day. So He was The One Who moved upon the face of the  waters with that song. If that be the case, I kept singing the song, lyrics choruses et al.
First I give thanks, praises and glory to God for all He has done so far, and for hitherto He has helped us.
Then I will acknowledge and ascribe glory to Him further again, as I promised to, on this very day in a post some months ago, of how He has "satisfied us early...."with His goodness. Before proceeding to pay tribute to a great genius and legend, whom I am privileged to share the same birth date with.
I finished both, primary, secondary and tertiary schools in record time, not repeating a single class; and by the age of 23 while others are still re sitting and re writing their 'O' level papers, I was good to go.
By the age of 33 again, while others are still altering their age to qualify them for NYSC call up letters, defending their projects, or just finishing their NYSC, and writing applications for jobs, I retired voluntarily from civil service with both gratuity and pension for life. 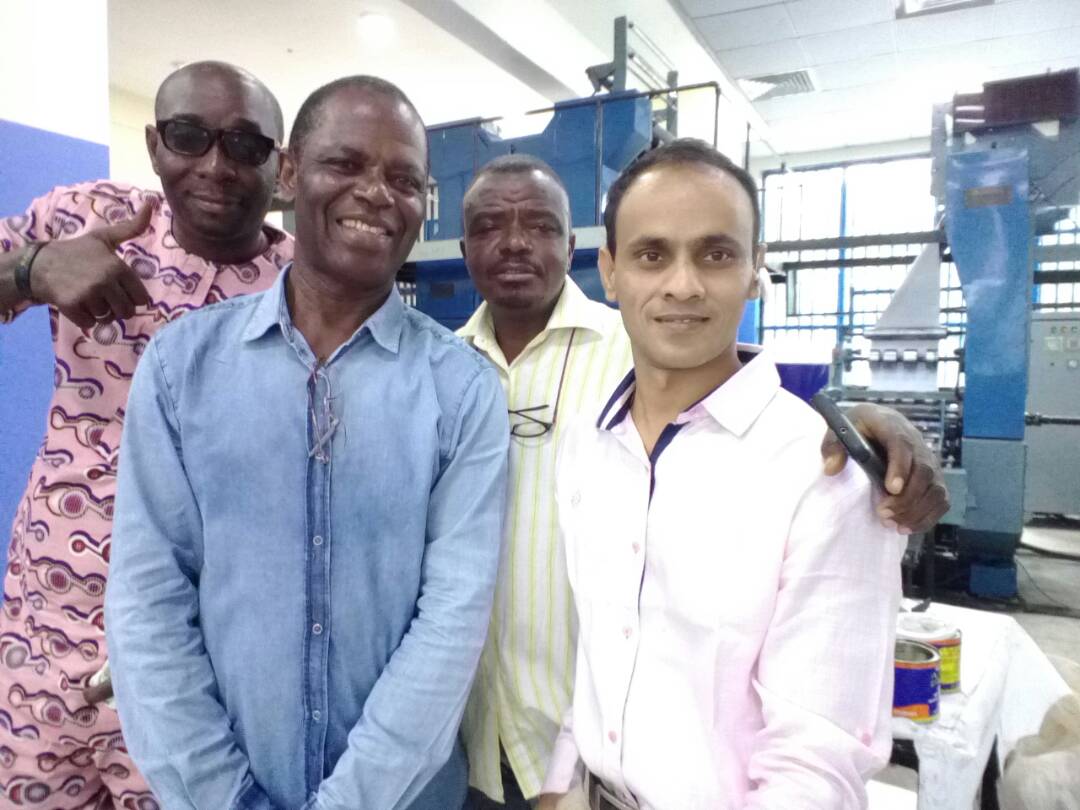 At 33, I am good to go. To foray and venture into other areas. The mission of which was not look for survival(else I won't leave civil service), but to make impacts, release and trade my potentials, make full proof of what I am here for and fulfill destiny.
If God now choose in His sovereignty, to reserve the rest of His goodies, for the rest of my days, so as to make the rest of my days the best of my days, let Him alone take all the glory. And let not any man climb the altar and begin to play the role of God on the scripture verse "satisfy us early with thy goodness"
Now, you can understand what forced me to blow my trumpet now.............
I will now proceed to pay tribute to a man God ordained and privileged me to share the same birth date with. One of the bests Nigeria has ever had.
Earlier in the  month, I referred to September as the month of greats, geniuses and legends.
I meant it. 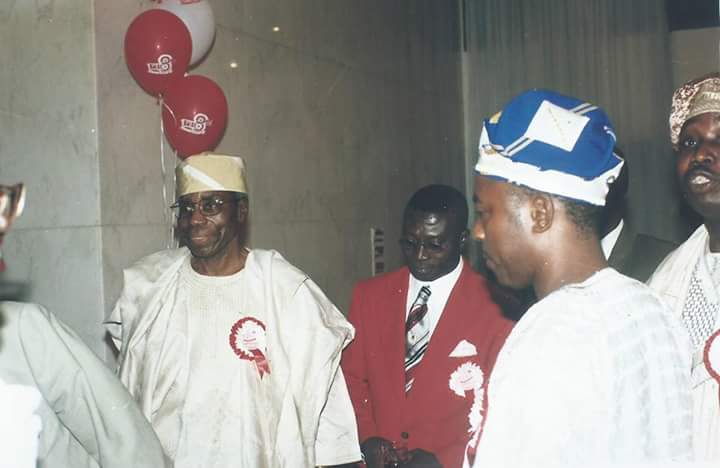 This man in his life time was a great, a genius and a legend. Even the evil genius himself, Ibrahim Babangida confessed and I quote him "Nigeria has lost one her best"
That was Bababgida's answer to a question of Bisi Olatilo of Bisi Olatilo's show threw at him at a function in Offa in Kwara State, in year 2001, some weeks after Chief Bola Ige was assassinated in his bedroom in Bodija, Ibadan.
Bola Ige, as a governor promised us free education in old Oyo State. Not only did he kept the promise to the letter, he gave us free books - both textbooks and exercise books. Yet projects were executed hassle free in adminstration. Salaries and pensions were paid as at when due, without Ige making a big deal and cheap propaganda out of it.  Because he felt he is only doing his job as a responsible custodian of his people's welfare. I have never seen my father roll out the drums, each time he pay workers who labour for him. 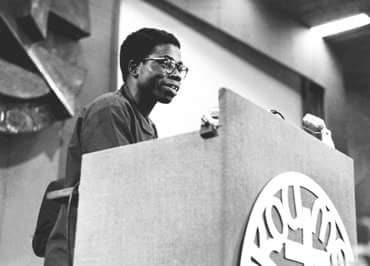 We all loved Uncle Bola, and this he knew. I leave the current day governors to their conscience, posterity and God The Almighty. If at all they seared their consciences with hot iron, they won't escape God's judgement, no matter how hard they try. As God liveth, before Whom I stand.
To keep talking about this September great, genius and legend, will take volumes of books. But two childish questions I will ask as I close this tribute. One in his life time, the second after. 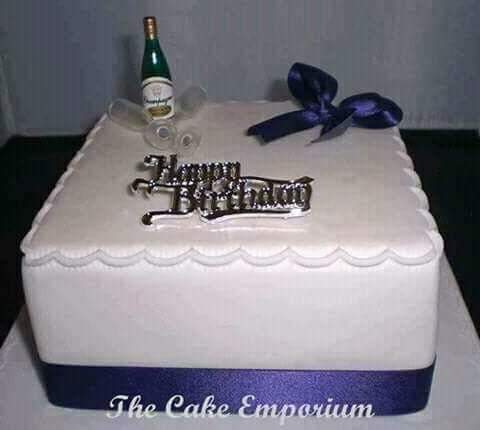 1. What made the then Japanese ambassador bypass Bola Ige, Minister of power and paid that infamous courtesy call on his minister of state for power? We all knew what Ige  promised concerning the power sector, when he was appointed the then minister of power. And of course, all and sundry knew Japan is the major manufacturer of power generating sets, both small 'I pass my neighbour' and heavy duty ones used in Nigeria. What did the Japanese ambassador discussed with the then minister of state behind closed doors? All we knew was shortly after, trouble started with Bola Ige in the Ministry of Power. A 'roforofo' as Fela would put it, that forced Ige's redeployment to justice ministry. 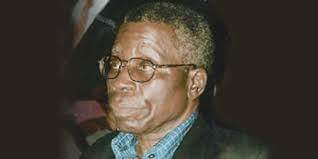 2. President Buhari came to power and gave a directive to the Inspector General of police to reopen Bola Ige's murder case. All of a sudden, a past civilian president literally turned Aso Villa to his second office, paying courtesy visits upon courtesy visits, every now and then on Buhari. Both scheduled and impromptu. And that was the last that was heard about the matter. Has this courtesy visitor anything to hide?
Happy birthday Chief Bola Ige. A legend like you lives on.
political