Zimbabwe represents a case study in just how bad the International Monetary Fund and the World Bank are for Africa. In the mid-1980s Robert Mugabe was the blue-eyed boy of the Commonwealth and the United Nations. His Minister of Finance Bernard Chidzero was punted for a senior position in the IMF or the World Bank and ZANU PF became puffed up about the " international recognition" and happily imposed the IMF/WB designed Economic Structural Adjustment Program (ESAP). Ordinary Zimbabweans called it Economic Suffering for African People (ESAP).

These industries shut down because the IMF/WB recommended that Zimbabwe focuses on its competitive advantage which according to these agencies was cash crop production, the goods produced in the fledgling manufacturing sector, the WB/IMF told Mugabe, could be imported for cheaper than what Zimbabwe could produce them. Even the Zimbabwe Electricity Supply Commission was taken over by the World Bank who appointed the CEO. Needless to say electricity supply collapsed and massive load shedding ensued. Massive unemployment followed.

The next two years, 1988/9 Zimbabwe suffered a massive drought and both food and cash crops failed. With the fall of the Berlin Wall and the collapse of the Soviet Union there was a massive demand for maize from Russia pushing the global price of maize sky high. Zimbabwe could not afford to import maize and the first food crisis ensued. Mugabe became unpopular at home and abroad. My advice? Do not allow the IMF or the World Bank near your country. Good examples of countries that have prospered after telling the IMF and the World Bank to bugger off are Iceland and Bolivia. 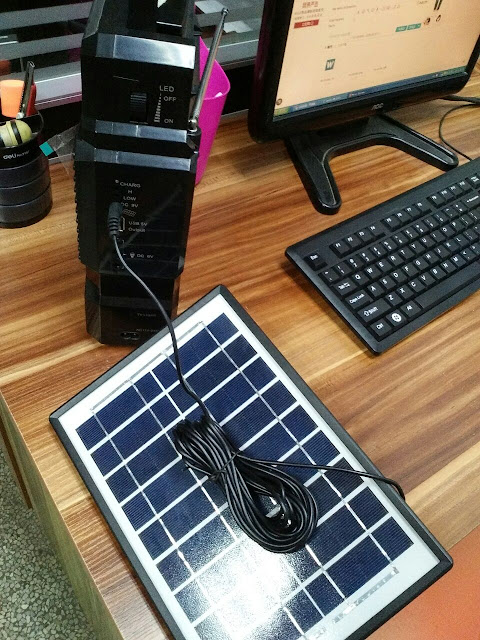