Let Us Be Frank With Ourselves, What Is The Big Deal?

After a long stand off from the political terrain, let us rather make this discourse both a political and gospel message rolled into one.
A verse in the book of Proverbs said:
"Answer not a fool according to his folly..."
BUT next verse that followed it again said:
"Answer a fool according to his folly"
WHY?
"....lest he become wise in his own conceit" The verse said further.

Now let me sternly read the riot act to hero worshipping fanatics here. This does not imply me calling someone somewhere a fool.
Those verses of the scriptures are only teachings and instructions on the discretion of timing of when to speak and when not to speak. Kawai.

Because I hate being associated with pride, I don't like using words like 'I am proud to be......'
Let me use it another way;
With all sense humility and responsibility, I am privileged to be the son of a farmer.
Among many spiritual lessons I learnt, including my quick understanding of the law of seedtime and harvests is how my father treated his farm labourers. Both local and the ones we all know are from the middle belt region. Lest I look like denigrating any, I refuse to mention the state or tribe. Because not all of them are farm labourers. We have wealthy business men among them, academicians, even senators.
When these labourers, work for my father in the farm, my father takes care of their lunch. Because there are always more than enough yam to roast or boil. And when the days job is over, enough raw yam tubers for these labourers to take home to their families.
Now, this is not isolating, pontificating and venerating my father as a saint but that is practise of all farmers in my home town. That is their terms of engagement in addition to paying these labourers their AGREED WAGES!
Yes, their AGREED WAGES. Yea, we are getting closer to the point now.
Agreed wages....
On payment of these agreed wages, my father do owe his labourers, just like any other farmer in our town, even factory owners. And over some cups of palmwine - not under a tensed atmosphere - my father will agree to pay them at a date.
And on or before that agreed date, my father honors his promise and pay.

Now this is not actually the big deal.
This big deal now is that my father does not go about town boasting that he has paid his labourers the monies he owed them.
Chief Lemikan will not now be going about town, flipping agbada that he has paid the farm labourers what he is owing them.
Now Tell me what's the big deal? What's the big deal to make mouth about town about? Is there any big deal boasting of paying monies you owed those worked for you? Even to the extent of singing and dancing to the market place, asking market women to go after these labourers to collect their debts from them.
I don't of other places, but any farmer and employer of labour, who does such in my hometown, people who see and hear him will take him for only two things. Either he has taken and overdose of raffia palmwine or he needs medical attention from the local herbalist. 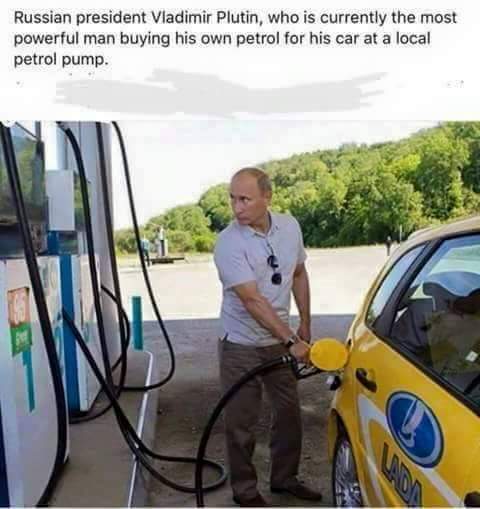 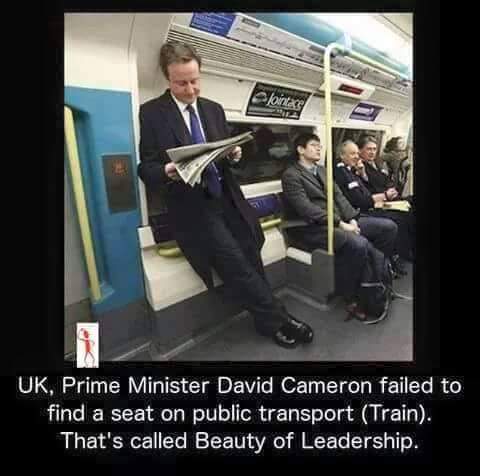